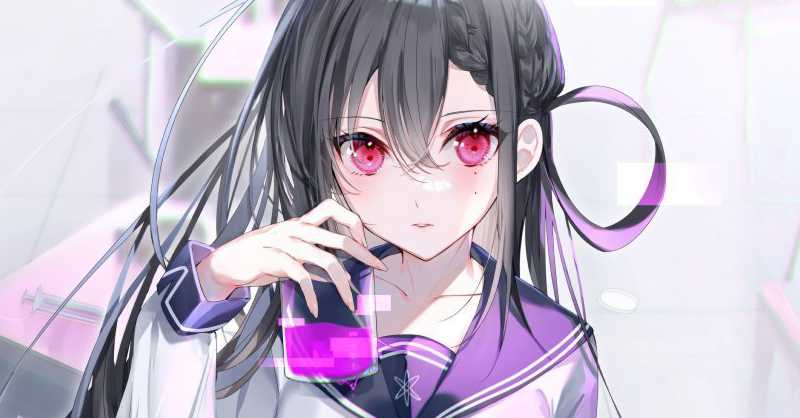 The story seems to be quite interesting, but first check out the cover: What is the story about?

There’s a town where people can return to their primal forms thanks to a drug being distributed by a pharmaceutical company.

Then we are introduced to our protagonists, the vampire boy Reiji Kasumi and his werewolf friend Getsu Raisan, they are “cleaners” who go to the streets to exterminate the Vermin and solve cases involving these drugs.

The story walks in a case system, solved the case we have the next one, for example the first two cases of this volume 1, the first involves a Centaur that engages in hit and run. The city’s problem isn’t exactly the drug itself, but people getting addicted because of its effect (turning into its primal form), Some humans have used it to commit crimes and that’s where the cleaners come in.

Finally, this light novel received something that I don’t see happening much around, and which are concept arts showing the city, the characters, fights: 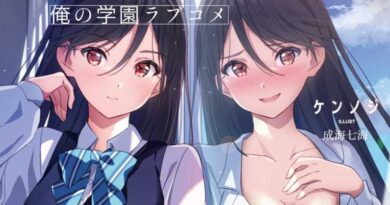 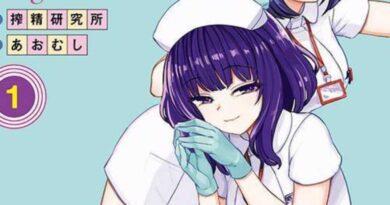