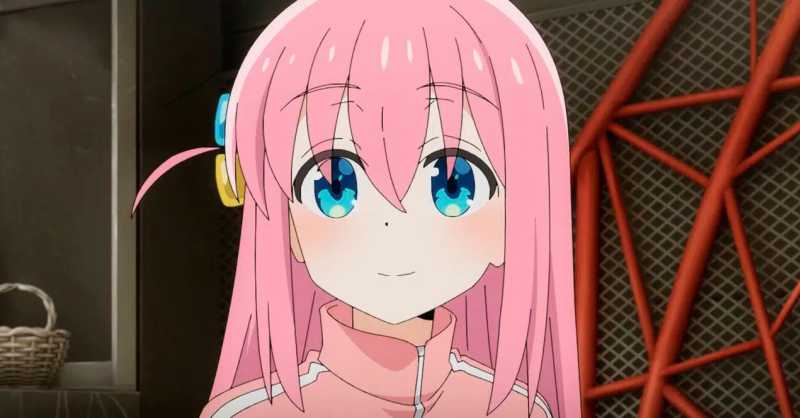 Bocchi The Rock! tells the story of a girl named Hitori Gotoh or ”Bocchi-chan”, who dreams of making friends and having a rock band. The problem is that Hotori is very shy and anxious. She has difficulties socializing.

But even so, fate causes a very special meeting between Hotori and a girl named Ijichi Nijika, and it is from there that her life begins to change…

Otakus recreate albums by famous bands using the girls from Bocchi The Rock!

The anime of Bocchi The Rock! became a trend on Twitter where otakus recreate albums by famous bands using anime characters. There’s Iron Maiden, Nirvana, Linkin Park and many others! These parodies turned out pretty cool, huh? Below are some comments from people who loved these arts:

”I love these fanarts, I’m going to watch the anime just because of this.”

”Norm, manga covers do the same.”

”The surprise of the season.”

”I feel that after this, Bocchi will gain much more strength as an anime.”

Gotoh Hitori is a gloomy high school girl who starts learning guitar because she dreams of being in a band, but she’s so shy that she hasn’t made a single friend. However, her dream may come true after she meets Ijichi Nijika, a girl who plays drums and is looking for a new guitarist for her band. 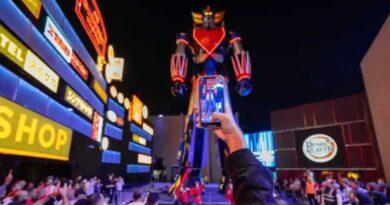 Saudi Arabia has the biggest Grendizer statue in the World 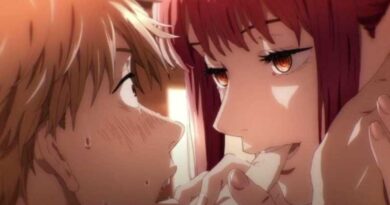 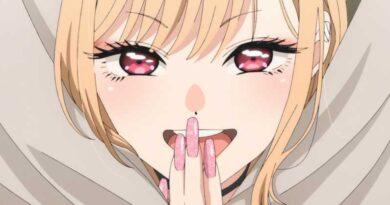