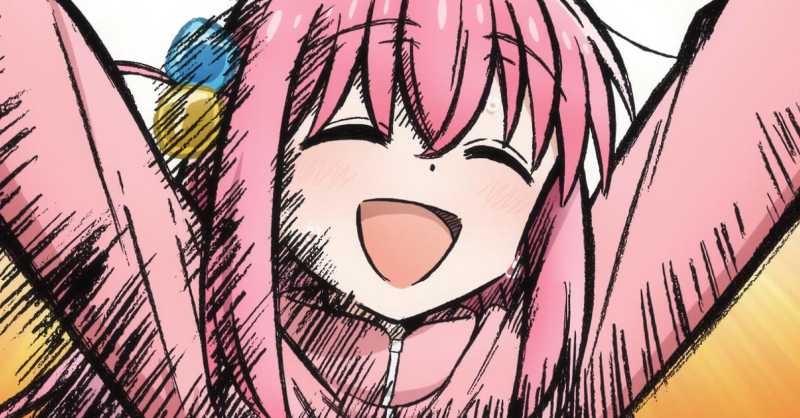 Many must think that working with light novels, manga or participating in an anime is something wonderful and that it will earn a lot of money, but a light novel artist showed that the reality of those who are part of the industry is harsh and cruel.

A light novel author shared some of his income through his Twitter profile, and also spoke a little about the current situation of the writers market and that only 5% manage to have an acceptable income in this industry.

Light Novel author shows the harsh reality of the industry

He is a light novel author who has sold over 1 million copies of his work and also has an ongoing animation project. However, he showed that he has an annual income of approximately 10 million yen (about 72 thousand dollars).

This light novel author even said that less than 1% of the works reach the cumulative 10 million copies in circulation, presenting a list of the only 21 works that did, including titles such as That Time I Got Reincarnated as a Slime, Oregairu and Mushoku Tensei . With all this, we can conclude that not all stories manage to become great phenomena like the franchises we know. Also read about working conditions in the anime industry. 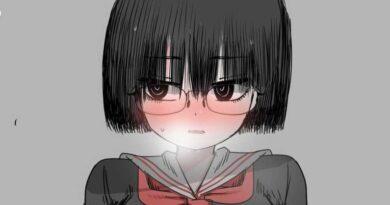 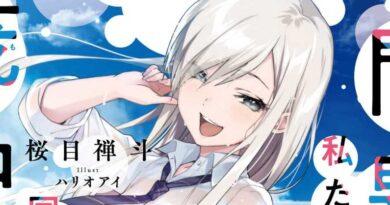 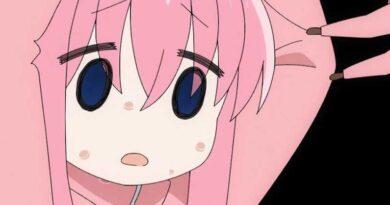