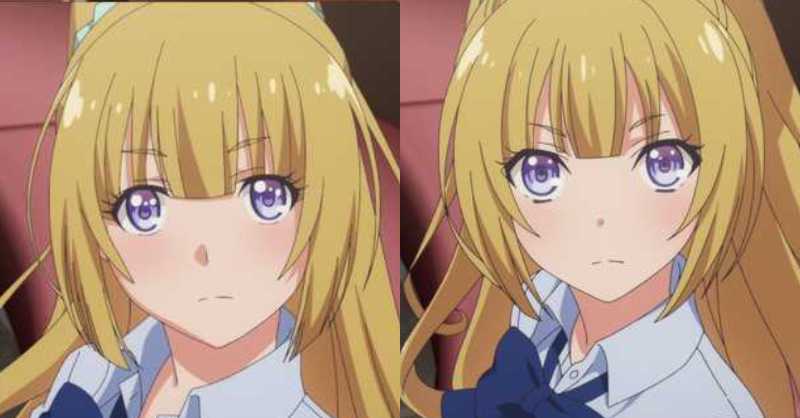 The second season of Youjitsu was heavily criticized for its shitty animation in the vast majority of episodes, with really few scenes really well animated.

Previously I had published here that the production of the anime postponed the release of the Blu-ray of the anime, precisely so that they had more time to improve the bad animation.

Well, the first blu-ray came out and here we’ll see some comparisons between the version we all saw, the version full of bugs, with the new version on Blu-ray. 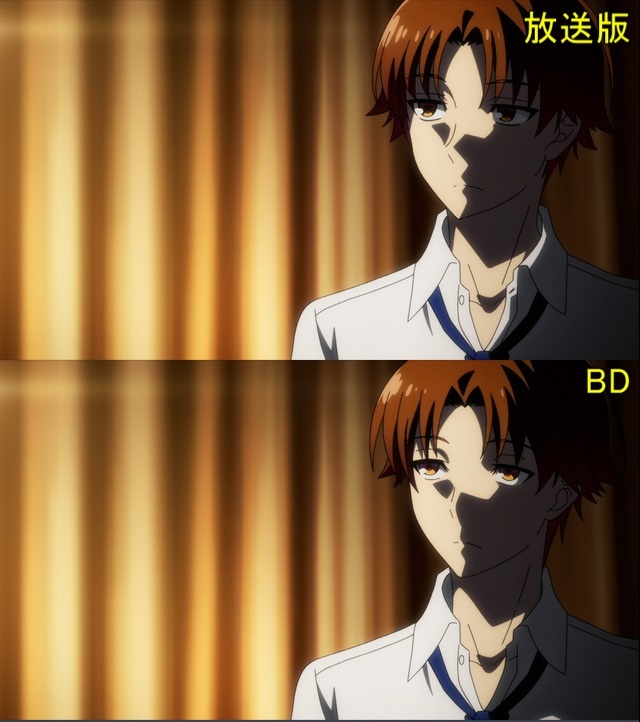 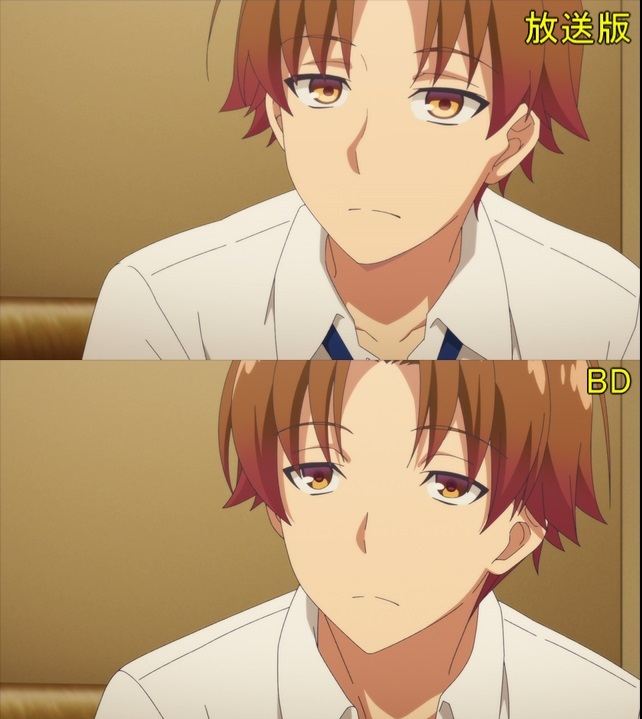 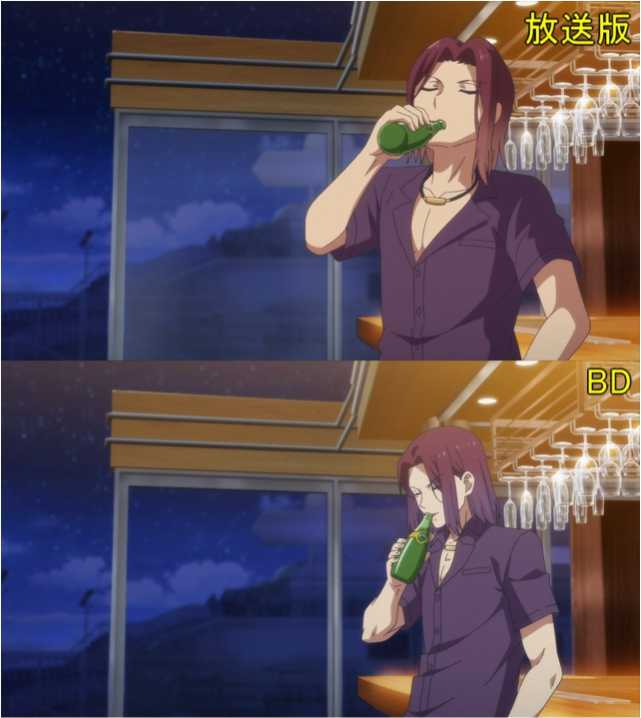 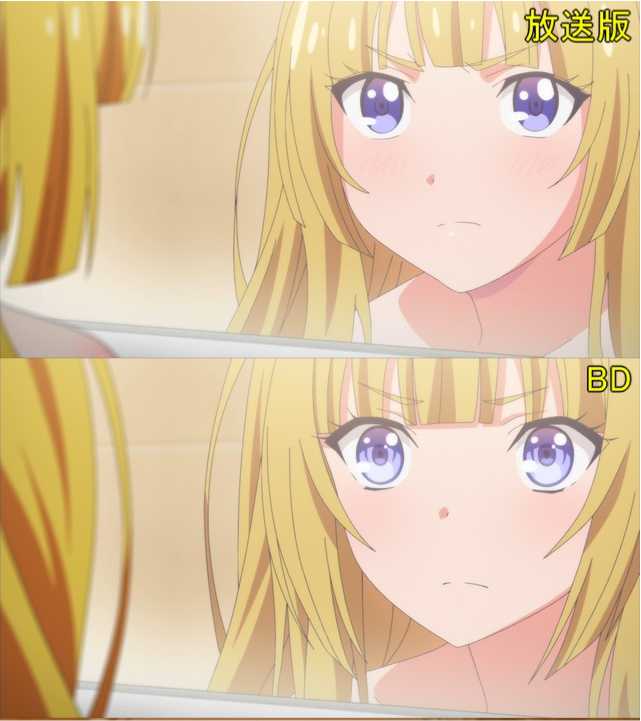 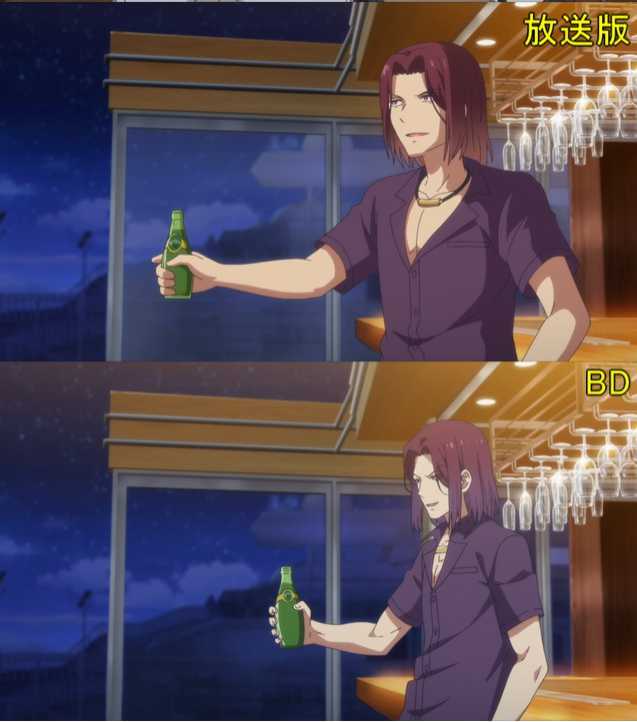 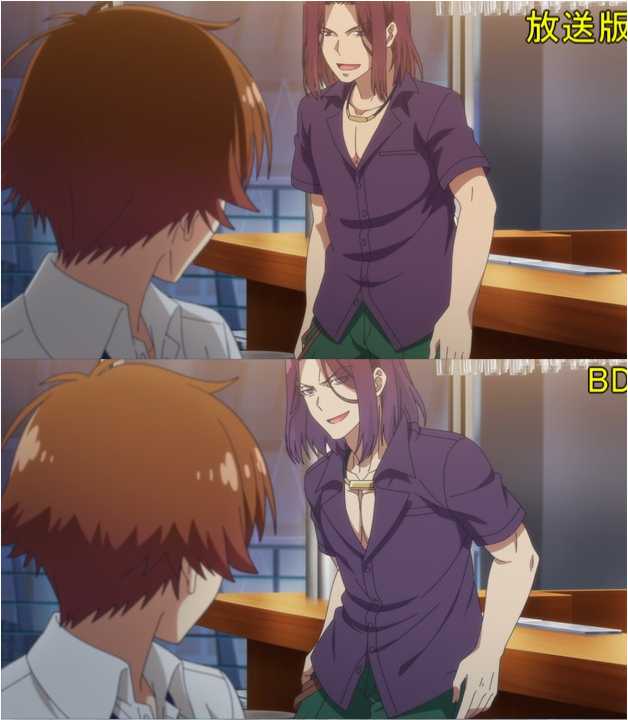 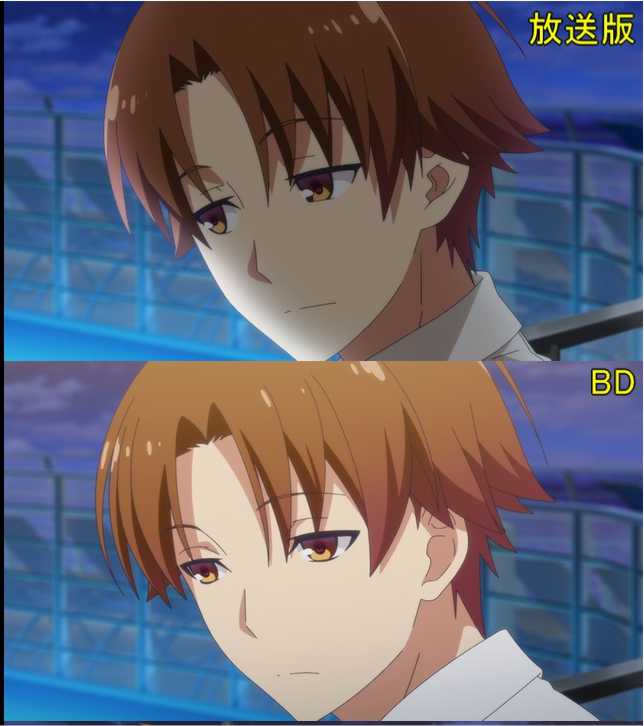 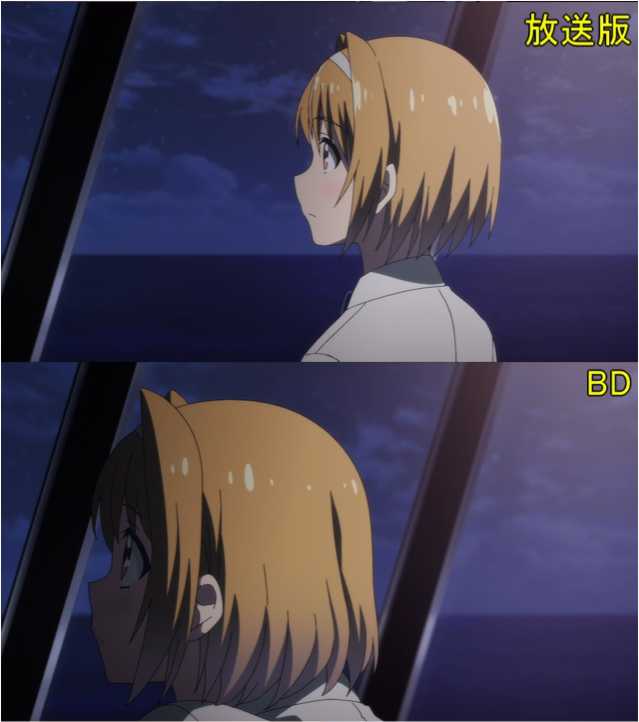 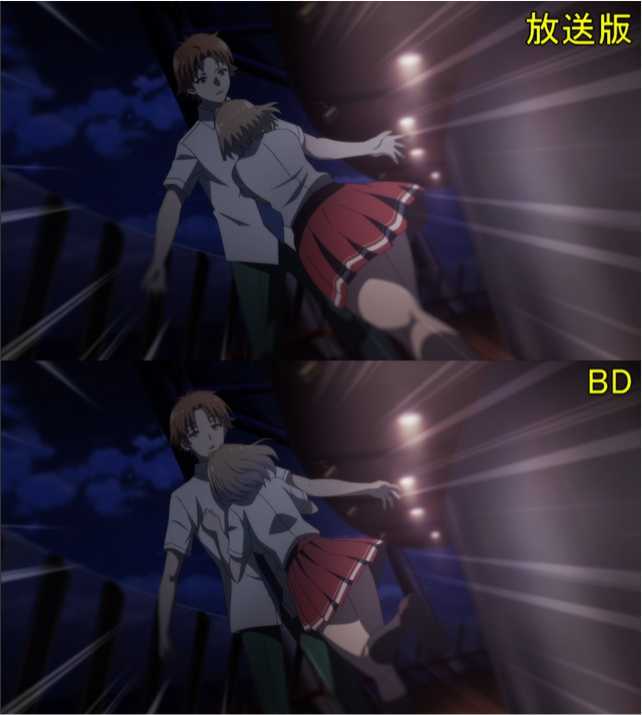 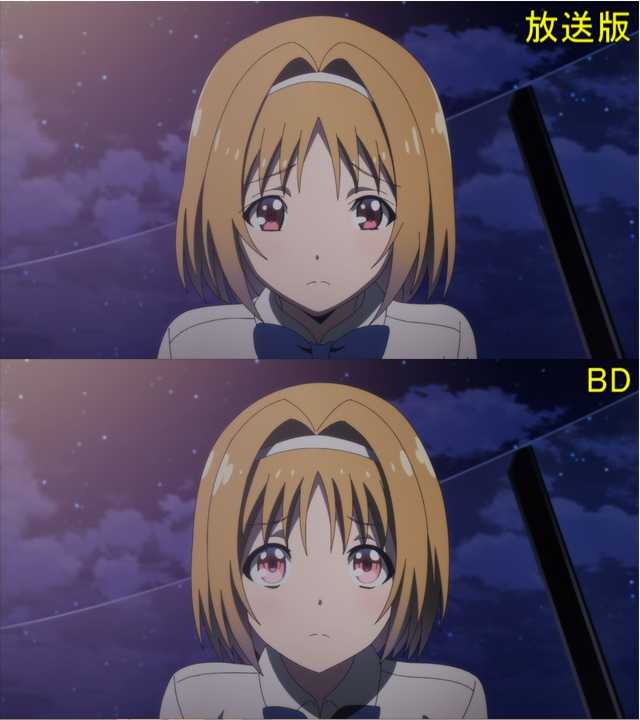 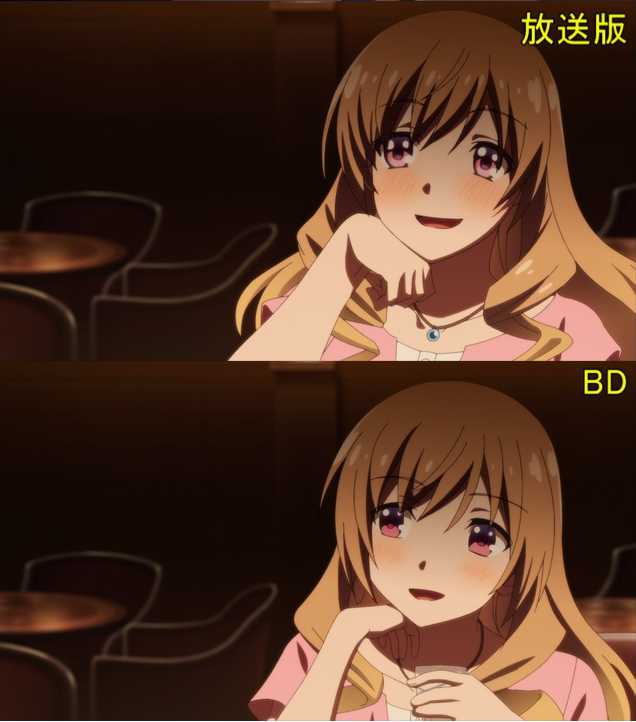 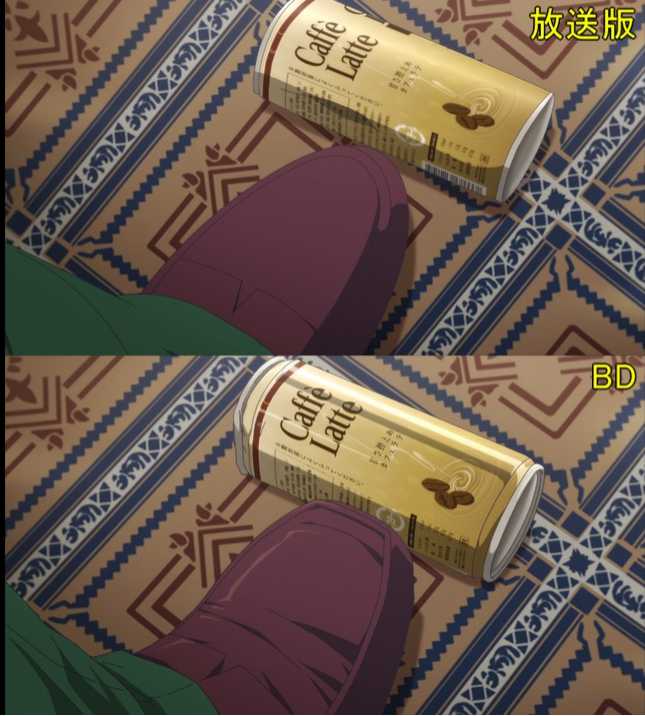 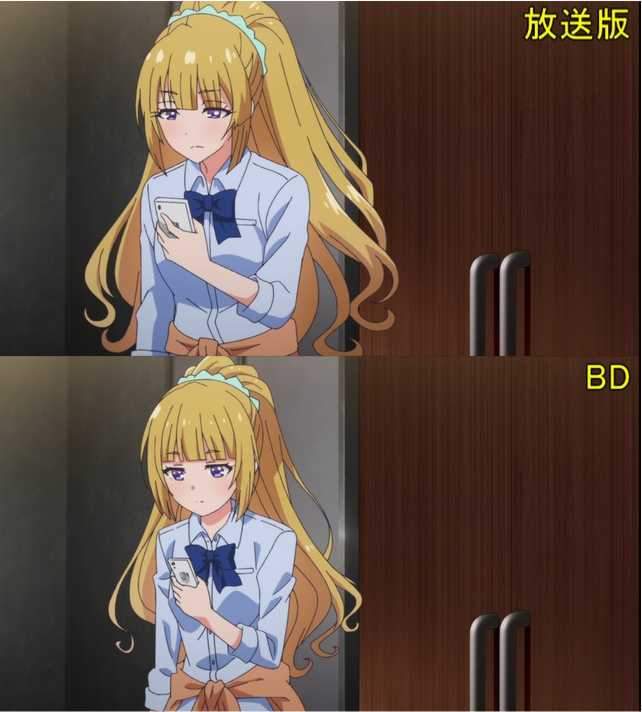 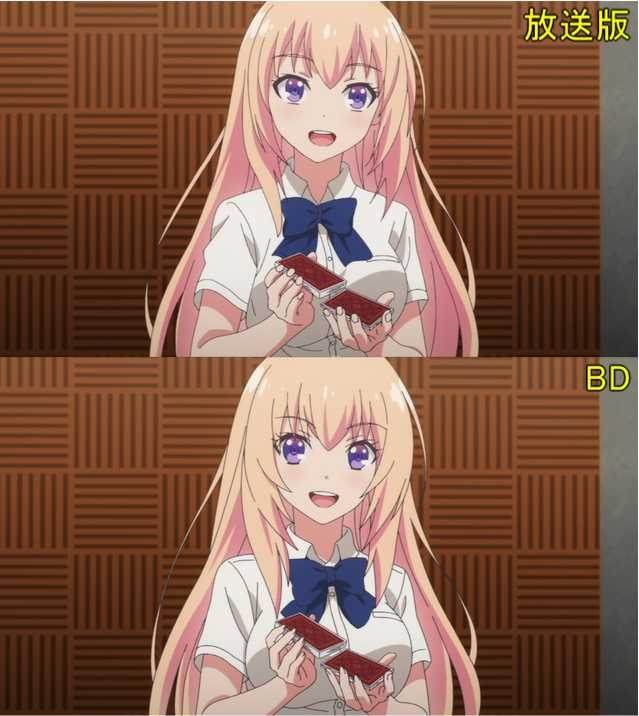 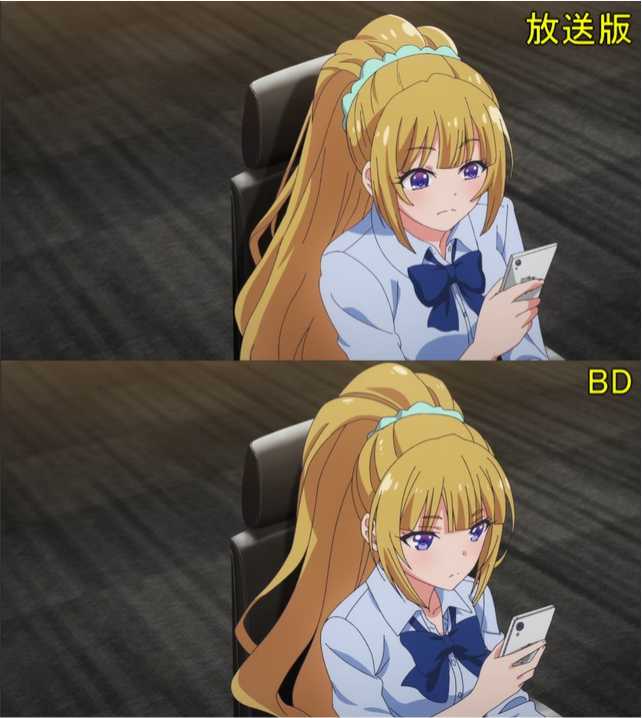 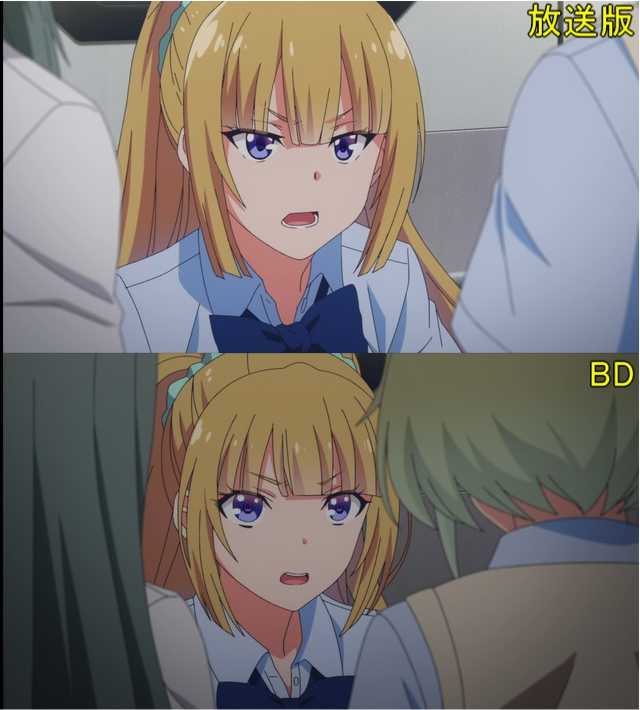 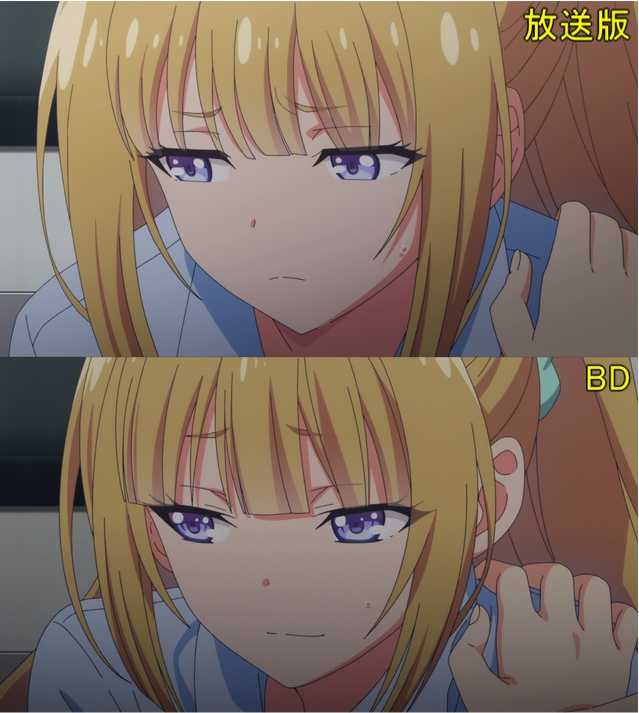 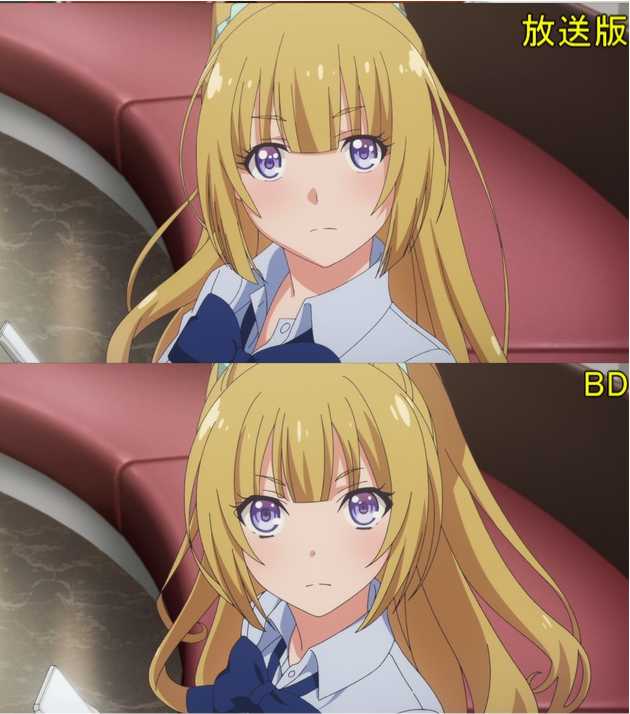 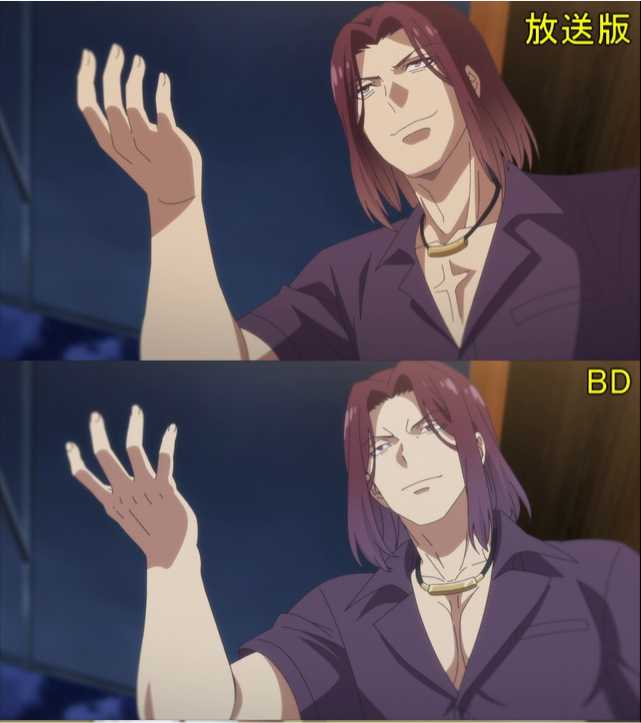 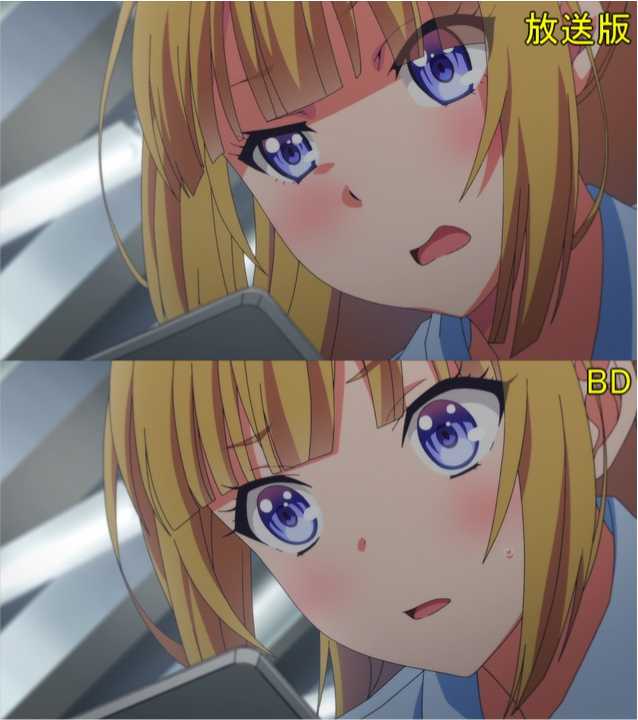 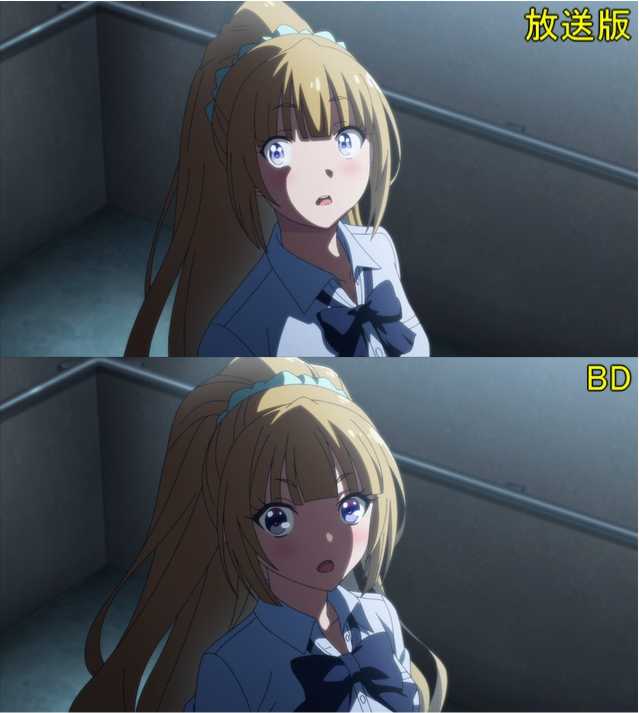 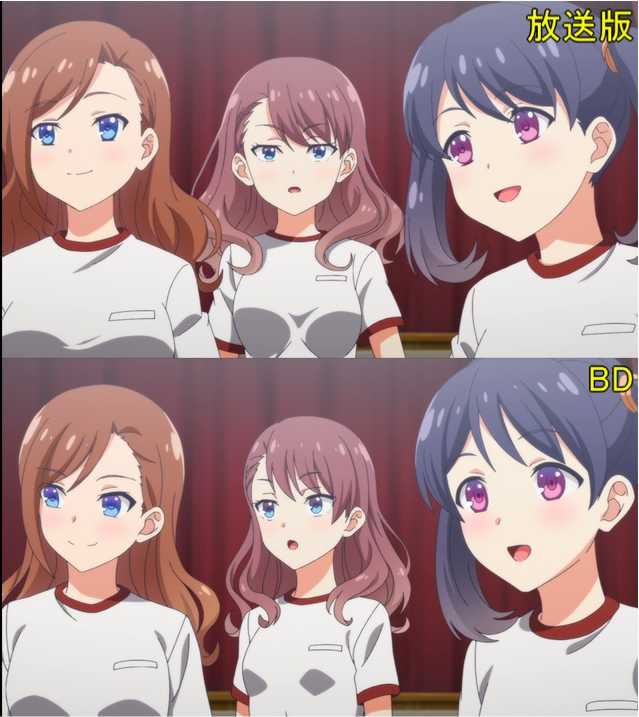 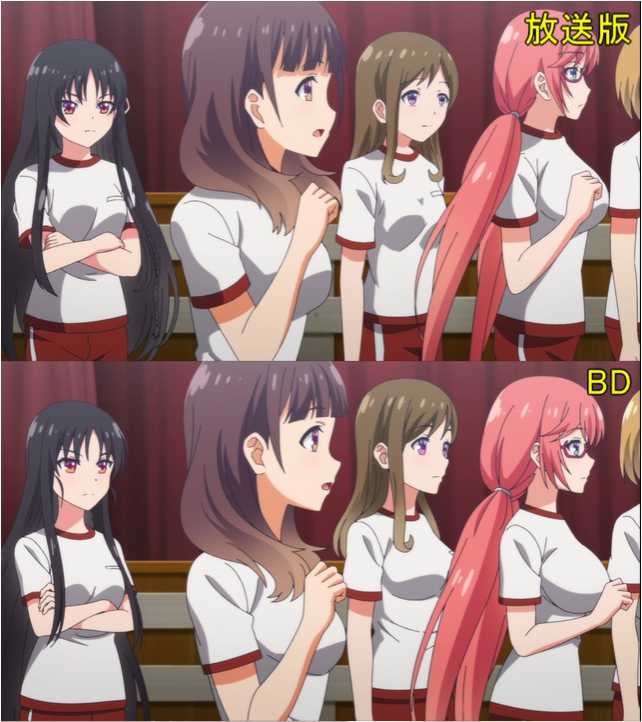 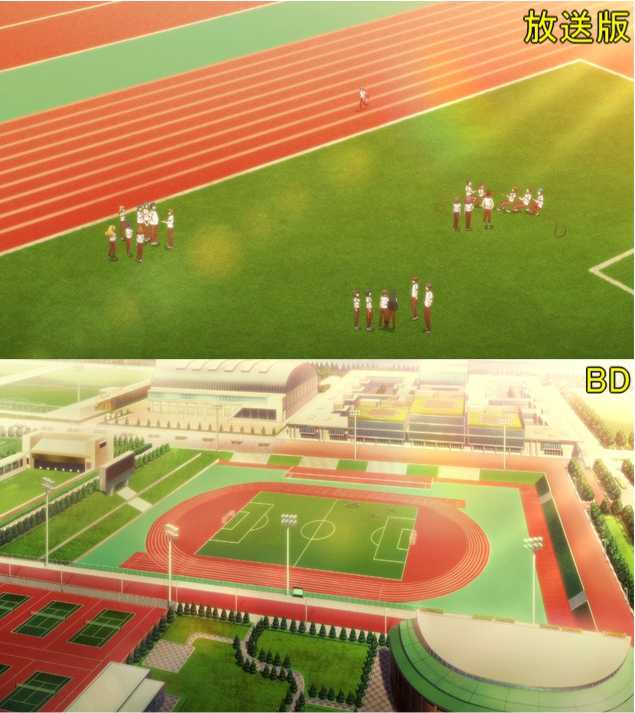 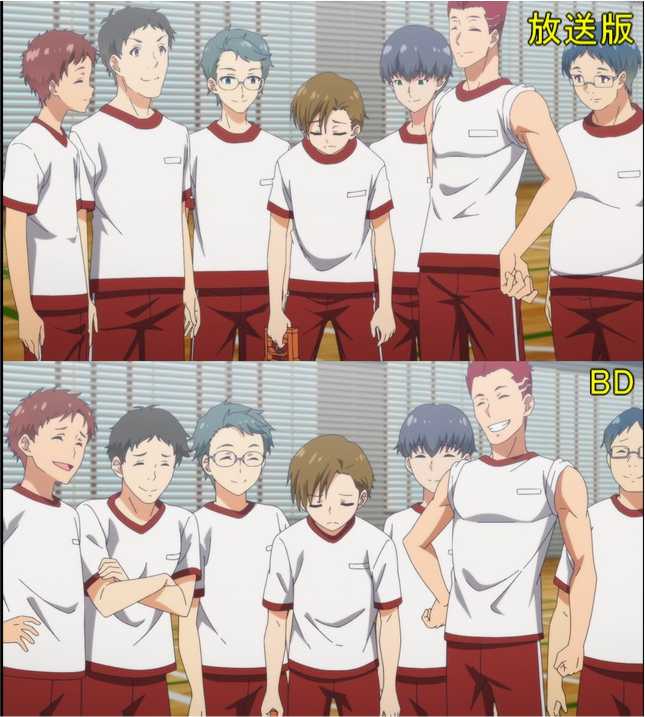 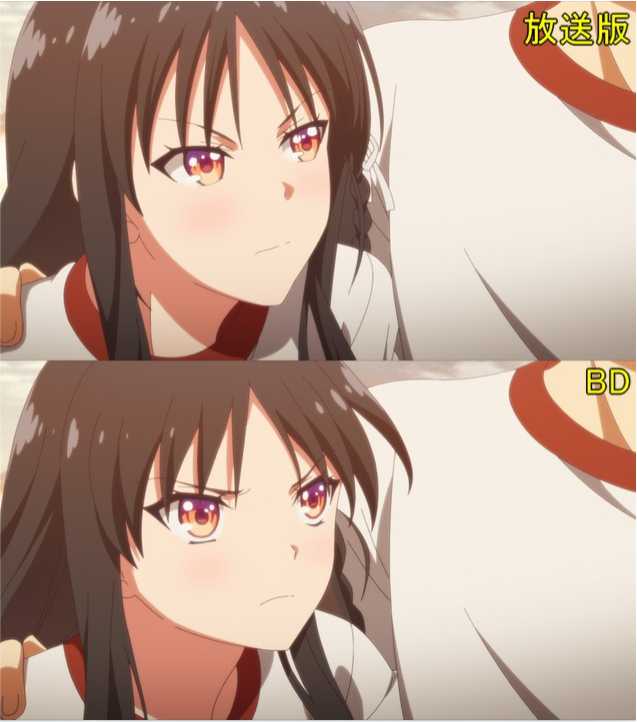 These were just a few examples of the corrections that Blu-ray made, really, looking at the images above we can see that they really fixed the vast majority of the worst parts that the second season had.

When the next volumes come out I will publish the other corrections here. you can see all the changes here. 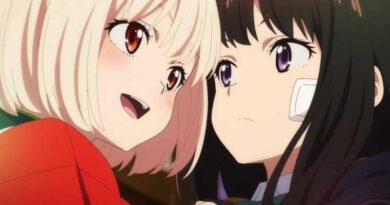 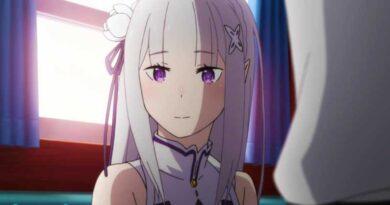 Has Emilia offered her body to Subaru on the WebNovel?