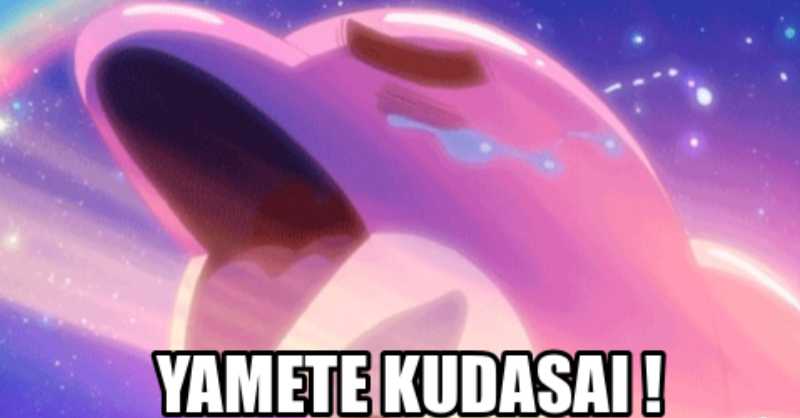 The West ended up adopting many Japanese words because of the anime/manga culture, such as ”Baka, Onii-chan, Senpai”. In addition to memes, the term Yamete Kudasai is used in anime for adults, as Yamete Kudasai is something like ”Please stop”.

If you search for that term on Google, you’ll find something like this:

Check out some memes with that word below:

Yamete Kudasai is a very popular term outside Japan

Check below the reaction of some Japanese about the term Yamete Kudasai being quite popular outside Japan:

”Hmmm, why do the memes that come out of Japan always have to be related to pornography?”

”I think the West also uses ”Ara Ara” as a representative phrase for Japan.”

”Ahegao is also popular, but it doesn’t seem to work for them, or it’s rare to see him in real life.”

”I think ”Senpai” was also adopted by the West and they changed the meaning a bit.”

”Onii-chan is another word they picked up.”

”I feel proud to be Japanese.”

”I hear that the Japanese media is horrified by this.”

”Honestly, I think the foreign otaku is already more embarrassing than the Japanese otaku.”

”Isn’t it strange that a phrase rejecting non-consensual sex is now representative of Japanese pornography?”

”Hmm, do they also make rape memes? If not, then the sentence doesn’t make sense.”

What do you think? Leave your opinion in the comments! 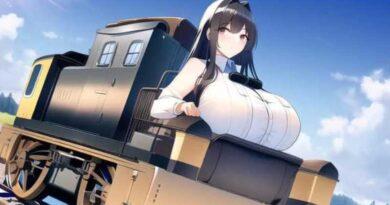 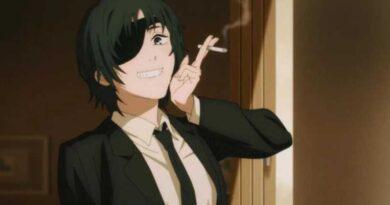 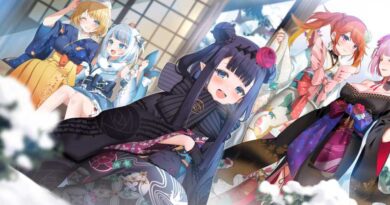