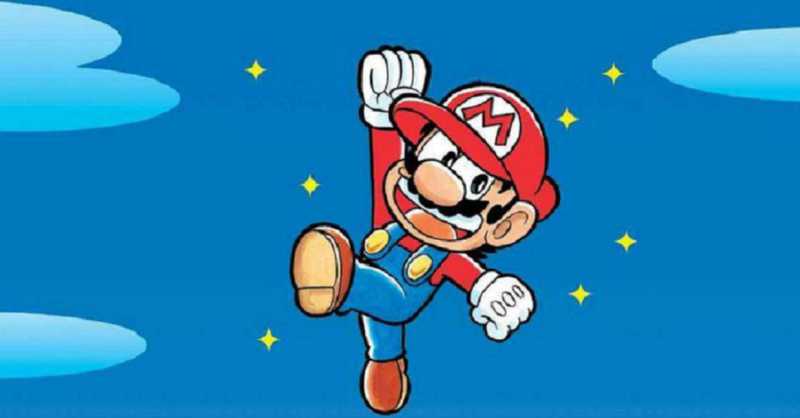 The Super Mario-kun manga is written and illustrated by Yukio Sawada, and has been in publication since 1990. With children being the target audience, Super Mario-kun adapts virtually every game in the franchise released to date.

Let’s take the famous Super Mario 64 as an example, in which the Super Mario-kun manga begins to adapt from volume 15. Luigi got a nice Nintendo 64 with a Super Mario 64 game, and then Luigi, Mario and Yoshi have fun with the new game mechanics.

In the story, Peach invites Mario to a party at her castle, only when he gets there, Mario discovers that Bowser has taken the castle to make it his new base for his allies. And then, Mario has the help of Toad and a Bob-omb Buddy to start going after the Power Stars that are the only source of Peach’s Castle’s power and the only thing that can keep the enemies at bay. With that, Mario and his friends go to different locations like Bob-omb Battlefield, Whomp Fortress, Hazy Maze Cave and Jolly Roger Bay and fight against enemies like Big Bob-omb, King Whompe and Unagi.

Mario and Bob-omb Buddy traverse a place called Shifting Sand Land and join forces with Yoshi in Big Boo’s Haunt to defeat Bowser’s submarine in a place called Bowser in the Fire Sea and Chill Bully in Snowman Land. Mario and the gang finally manage to catch up with Bowser and free Peach. A funny thing that happens in this arc of Super Mario-kun, is that Bowser does not accept defeat and simply turns off the Nintendo 64 (without saving), deleting all the progress already made.

Fun facts about the author of Super Mario-kun

Yukio Sawada has even put himself in his manga as a narrator or even as a character in the story. I guess we can say he’s the father of Mario’s manga. Whenever Sawada is writing a story for Super Mario-kun, he usually plays the game the story is based on, and his kids help him through the more difficult levels. Sawada has also said that his favorite character is Yoshi.

Leave your opinion in the comments! Also check out the category where we recommend Mangas and Light Novels! 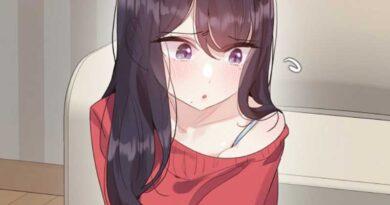 Ahegao’s Hoodle main face is that of a boy