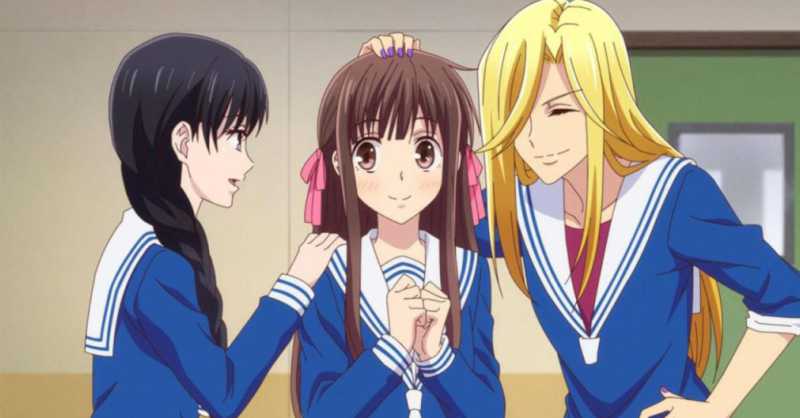 A discussion started by a user named Ivainn  when he posted the amount of shonen animes compared to shoujos in the last 5 years.

He then made two images, one showing all productions, TV anime, movies and OVAs from shoujo productions and another image with all shonens animes.

Shall we take a closer look at the two pics? Below you can see all the shoujo anime released in the last 5 years between TV anime, specials, movies etc:

Now the amount of Shonen anime productions in the same period:

What Exactly is Shoujo and Shonen?

You can notice that we have animes in the “shounen” category that would fit in a shoujo right? Animes like Kunoichi Tsubaki, Hitoribocchi, Love After World Domination among others.

What happens is that when talking about whether an anime is “Shoujo” or “Shonen” this is totally based on the target audience of the magazine whose manga is published. In Japan, manga are divided into magazines focused on a certain audience.

Manga magazines for boys, girls, women and men, young and old. Hitoribocchi is published in a magazine whose target audience is boys, so it’s a Shonen manga. You may not like it or agree with it, but that’s how it works.

A lot of people think that “Shoujo” and “Shonen” are story genres, but it’s just the identification of the target audience, My Hero Academia and other manga like that are “action” and “fighting” manga, their target audience is boys , so they are Shonens only because of that.

There are Shonen of romance, drama, comedy among many other genres.

After the above publication was made, several opinions and comments emerged as to why the anime industry does not invest in more shoujo productions. These were some of the comments:

“What really pisses me off is that few of them (apart from Fruits Basket) made an impact. I don’t want 20 shoujos every season, give me 5 a year and make it WORTH IT.

Adapt popular and beloved series, different genres, animate them and do the marketing right!”

To be honest, this person’s comment doesn’t make sense to me, because what you have most in anime is variety of themes and stories.

“There are seinen and shoujo anime on this ‘Shonen’ list. Also you put several seasons of the same series, even the OVAs to make the list look bigger.”

“It’s because Shonen makes money, Shonen can be the generic full-length that gains more audience than an innovative shoujo anime, if at least they made shoujos not connected to some novel…”

“Spreading misinformation on the internet huh”

“The funniest thing is that looking at the image of shonen anime you see Nagatoro, Mob, Mitsuboshi Colors, Bokutachi no Remake and High Rise Invasion, all of them are not shonen”

“That’s normal, there are more popular shounens than shoujo”

“That’s the reason why I barely watch anime these days, few Shonen interest me and some have a lot of fanservice”

“38 shoujo anime in 5 years? What is this industry doing?”

“And they call us whiners for wanting more shoujos”

“Shonen sells? Seinen animes are also on your list, and you’re still splitting it up by seasons to make it bigger”

“And instead of producing more shoujos we got more generic Isekais, what the fuck”

Why the Industry Invests so little in Shoujo Anime?

In short, when a shoujo anime was made the main focus was more on promoting the original manga than necessarily making money from the anime. But over the years this has changed in the Industry.

Today animes generate profit and there are several ways to make money from them, it’s no longer a matter of making money selling the original material or selling Blu-ray, and the part of the Industry that makes shoujo anime didn’t follow this in the same way than the shonens.

The industry has also preferred to release “unisex” romance anime, whose success rate is more guaranteed, anime like My Dress-Up Darling, Nagatoro, Komi-san and Takagi that are anime that appeals to both boys and girls.

In addition, there is another factor, the female audience likes both shoujo anime and shonen anime, since the male audience usually stays mostly in shounen. If you want more shoujo anime, the only option is to support with your money when a shoujo production comes along. 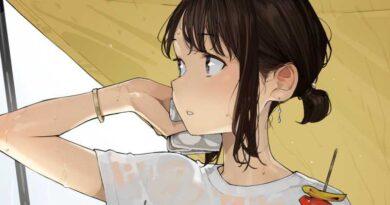 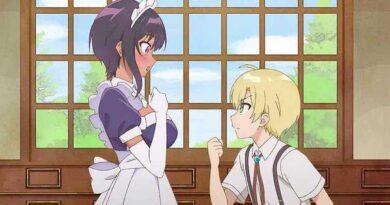 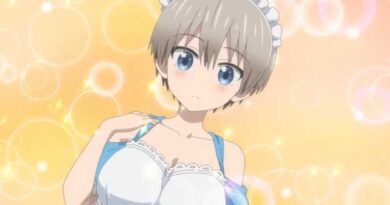