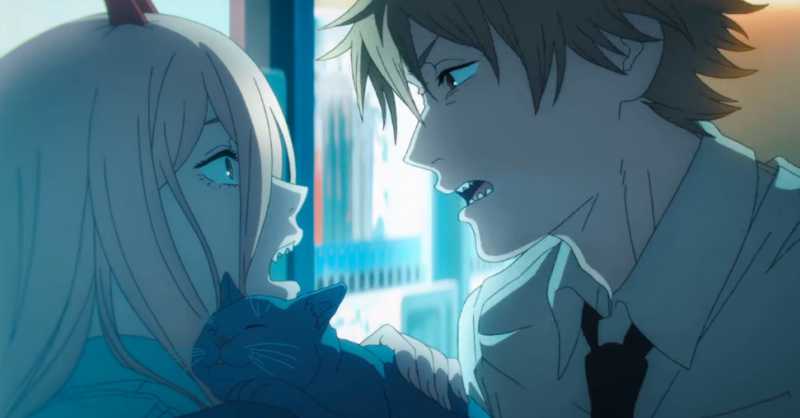 Dubbing sometimes ends up getting funny, like in Kaguya-sama that foreigners end up making fun of the Brazilian dubbing for calling Ino “Miko Lino”, when the girl appeared in the second season.

And now we have something like that with Chainsaw Man, in the third episode there’s a scene between Power and Denji where she talks about her kidnapped kitten and if Denji helps she’ll let him touch her breasts, and then he does a whole scene where he lets her excited.

First check out how the original Japanese version made the scene:

And now watch the same scene, dubbed in Spanish, where Power lets out some moans:

Apparently this is normal in dubbing of certain languages, these bizarre moans or screams, Portugal’s dubbing of Dragon Ball is really funny for Brazilians. 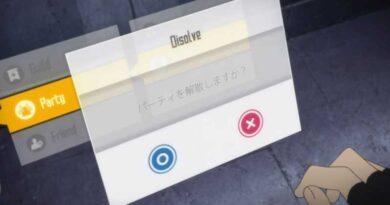 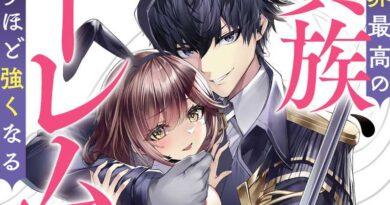