One Piece ending leaked? Eiichiro Oda’s manga is in its final stretch, but it doesn’t mean that the end of One Piece will be soon, the author himself said that it will take a few years for the end of the work.

As it turns out, a Reddit user trended after sharing what was supposed to be a very detailed leak of One Piece’s final arc.

For about 2 months he has been posting updates on r/One Piece with the title ”Future Storyline – One Piece”, but he never said they were leaks, this suddenly popped into the minds of some fans of the work. This user ended up being banned on January 17th for allegedly breaking the rule of not posting One Piece spoilers. The great truth is that it was all ”headcanon” texts, that is, something that is official only in the heads of the fans.

Check out what this user said about his ban below:

”I’ve been banned because I’ve been posting ”spoilers” according to Reddit/Moderators. I filed an appeal… I will probably stop writing my headcanons from now on. The moderators of the r/OnePiece subreddit claimed that what I wrote was a spoiler and went so far as to twist my words to say that I deserved to be banned. I’m sure that person won’t dare to show the public his ”arguments” for which I got banned for posting ”spoilers” ”

Check out some comments about this case below:

”There are many things that are either logical or very Oda in this leak, even if it’s fake, I wouldn’t be surprised if some things come true”

”Let’s hack Reddit to block this thread then. It doesn’t interest me to know and less than many idiots want to feel superior by saying spoilers”

”No real One Piece fan would read such a leak, I haven’t seen it, nor am I interested, although it certainly is smoke”

”What doesn’t make sense to me is how this could supposedly ”leak”, unless Oda has a draft of the ending and this guy hacked it, I don’t see how that can be true”

” I see a lot of people complaining and making drama about it, it seems that they are afraid that these leaks are true because there are many things that do not make sense for the work. If what’s leaked is true, One Piece’s ending won’t be as epic as everyone imagined”

At the end of the day this is not a real leak of the end of One Piece, what do you think? Let us know in the comments! 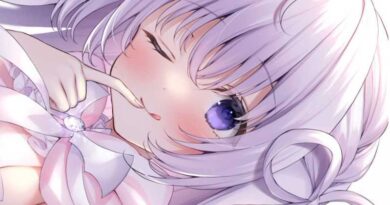 Handshake Event with Vtuber become viral for Being Too Weird 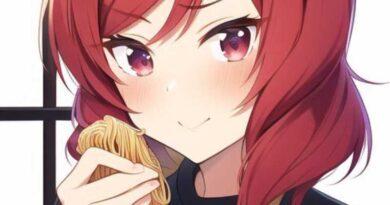