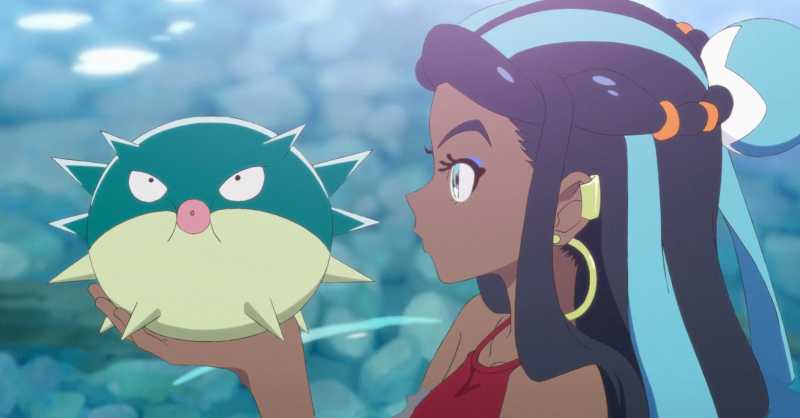 Pokémon Scarlet and Violet are the newest games in the Pokémon franchise. And there are a lot of YouTubers streaming these games these days. What caught the attention recently was a live from the Mutekimaru channel where little fish play Pokémon!

Mutekimaru’s channel is streaming fish gameplay, but how can fish play? Well, their owner sets up a camera that visually divides the fish tank into sections, each corresponding to a different button on the game system’s controller.

As the minnows swim through the tank, the camera sees where they stop and then translates the corresponding designated button press into an input for the game. Pretty cool, no?

As you can see, the fish are swimming around the tank making your avatar run in a desert. But suddenly a problem arises:

As many already know, Pokémon Scarlet and Violet was released with many bugs and performance failures, and the fish game ends up crashing. The fish continued to swim and the error message is eventually confirmed and the Switch goes back to the home screen.

The game is no longer running, but the fish continue to send input to the controller. His owner wasn’t there to watch all of this live, he left the fish to their own devices.

One of his first acts is to change the nickname registered in the system from ”Mutekimaru” to ”Rowawawa ￥”.

It is now that the danger comes when the fish ends up accessing the Nintendo eShop.

The password is saved in the system, so just press a single button with the cursor in the right place for the fish to log in. Mutekimaru also saved his credit card information.

The fish selects the option to add money to Mutekimaru’s account balance, charging his credit card 500 yen (U S $ 3.90). And 500 yen was added to your balance:

And fish enjoy the login bonus by purchasing a cosmetic upgrade for use with Nintendo Switch Sports.

After the fun, the fishes return to the home screen and put the Switch into sleep mode.

Looks like they were doing it on purpose, right? Mutekimaru sent a refund request to Nintendo, imagine the classic phrase “my dog ate my work” but now talk about “my fish bought it”.

A lot of people who work in customer service wouldn’t believe that a fish made the purchase but it’s a good thing he has everything recorded. Keeping passwords and information safe can be dangerous! 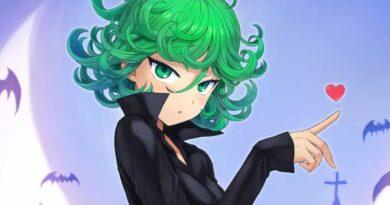 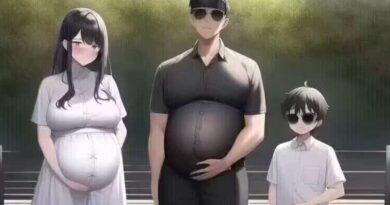 This is how AI draws a 5 member Family 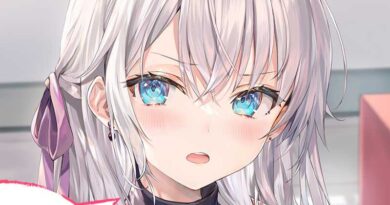 This is How Manga and Comics Draw Foreigners