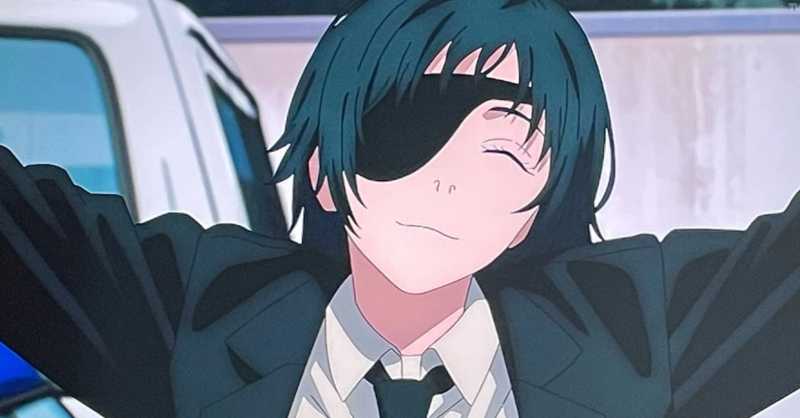 A series of videos of model odo_rot has been getting attention on Tik Tok among Japanese and Chainsaw Man fans alike, because it looks like this Himeno cosplayer is straight out of the manga.

Although Himeno’s videos are the most popular, not least because of the huge resemblance to the character, we also have Makima’s cosplay:

These are some comments from those who watched the video:

“This is how I imagine Himeno to be”

“Who is the person who brought Himeno into 3D?”

“Seriously, how are her legs so long?”

What did you think of her cosplay? 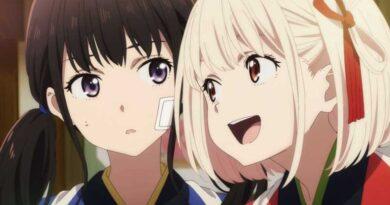 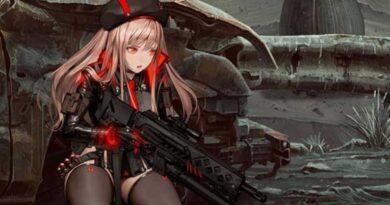 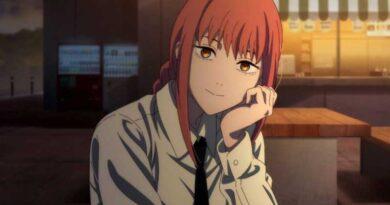