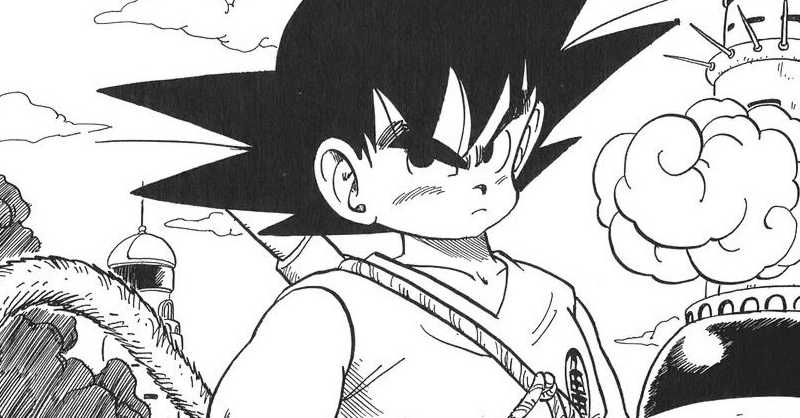 On November 9, the Asahi Shimbun newspaper reported that a man who lives in Tokyo was arrested for selling a fake copy of Shonen Jump, issue 51 from 1984, this issue is famous for being the debut of Dragon Ball.

The man sold the magazine for 180,000 yen (USD 1,292.64) on an online listening site, what was this seller’s bad luck? The buyer already had some copies of that same volume, so when he bought and received the magazine, he soon identified that it was fake and communicated the authorities.

The sale would have taken place in April of this year, the reason why the seller was arrested was for having violated Shueisha’s copyright law, for having printed a magazine of theirs and sold it without authorization.

The seller denied the allegations, saying he sold the magazine online believing it to be real, police say he did know the copy of the magazine was a fake.

The buyer noticed that the quality of the magazine’s paper was different and that’s what made him report the seller. 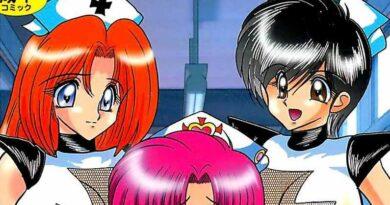 Mahou no Kangofu Magical Nurse: Adult Manga to Use Gender-Neutral Term in Re-release 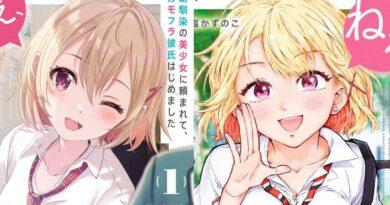 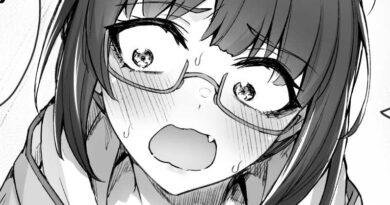 Tsundere-chan gains Adult Version by the original author himself