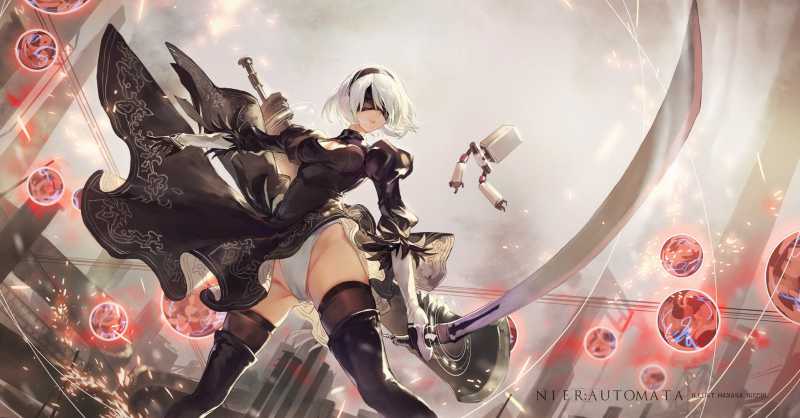 A tweet from a woman named Jen went viral in the last few hours because of a certain practice she did on Tinder. You know the game Nier Automata whose anime was announced a few months ago.

According to the woman, she used Tinder (not Otaku Dating) to convince men to buy Nier Automata and after getting them to buy the game she started to ignore them.

According to her, Jen would have convinced a total of 22 men, having ignored the 22 after getting them to buy the game. Nier Automata director Yoko Taro reacted to this news simply by saying, “Glory to Mankind.”

According to her interview, Jen recommended the game to men while chatting. Most people had very little to say about the game itself after purchasing it, and expected it to be a transaction for sexual favors. However, she was surprised at how many guys actually bought the game, with ulterior motives or not.

She said she did it because more copies of the game sold mean more Yoko Taro games in the future. Yoko Taro started following her on Twitter after Jen posted fanart of two nude female characters. 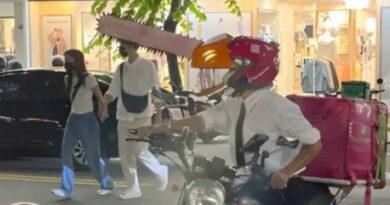 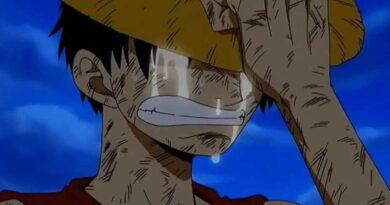 Man loses 30 thousand dollars because of One Piece 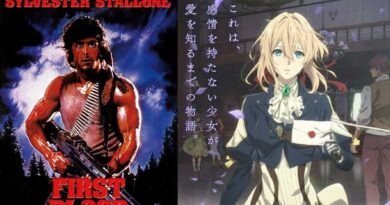