BOYSGROUP logo generated a lot of funny comments due to its rather explicit design. To put it in context, a new Japanese group called BOYSGROUP appeared, a musical group composed of 6 boys. The group released a tweet to publicize their pre-debut activities, and what caught everyone’s attention was the group’s logo, prompting some funny comments. The logo is this one: What does that look like, huh? Anyway, check out some reactions from the guys about this logo.

”Maximum prison for whoever made this logo.”

”It’s an interesting way to get people talking about you.”

”There’s a lot to unpack here…”

”That logo reminds me of something.”

Anyway, what do you think of this BOYSGROUP logo? 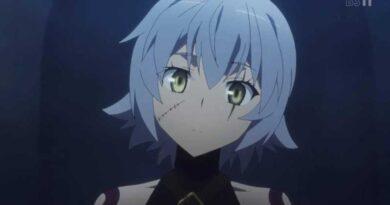 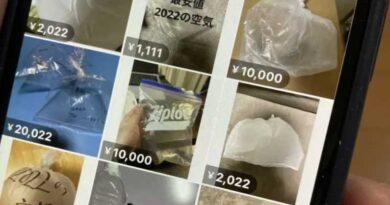 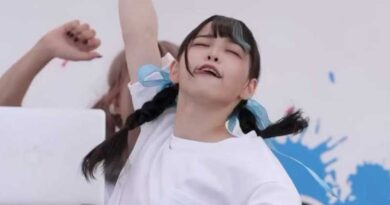