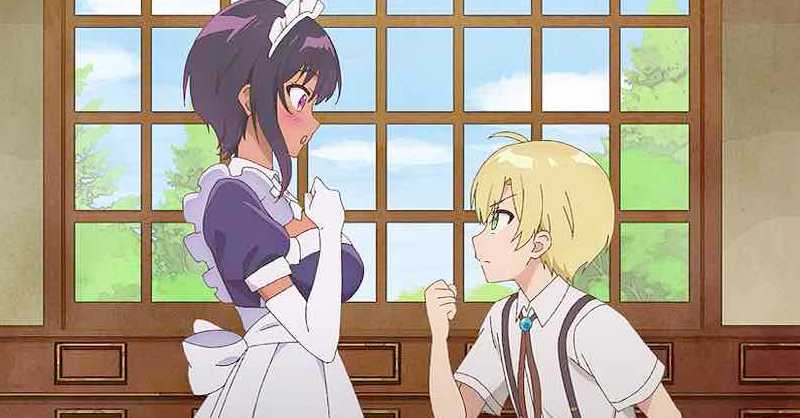 Before I start talking about the academic article on shotacon manga, for those who don’t know, ”shotacon” is a Japanese term, abbreviated from Shōtarō complex, is, in Japanese contexts, the attraction to young boy characters, or media centered around this attraction

The British newspaper Guardian reported that the University of Manchester is conducting an investigation into an academic paper by one of its PhD students on shotacon manga. The Guardian also said that this article provoked “outrage from academics, an MP and others.

Anyway, the British newspaper Guardian reported that the University of Manchester is conducting an investigation into an academic paper by one of its PhD students on shotacon manga. The Guardian also said that this article provoked “outrage from academics, an MP and others.

The Revolt with the Academic Article on Shotacon Manga

A spokesperson for the University of Manchester said the paper had raised significant concerns and complaints and that they were taking it very seriously. They are doing a very detailed investigation into all aspects of their work, the processes around it and other issues raised. For them, a deep analysis of these issues is very important.

Andersson has a profile page for the University of Manchester that describes him as “a PhD student researching how subcultural comic book fans in Japan experience desire and think about sexual identities, especially in relation to fictional and real realities.”

The profile page also says that Andersson’s doctoral research is funded by the University’s School of Arts, Languages ​​and Cultures. However, in his article, the boy says he did not receive financial support for the research, authorship or publication of that article.

The journal that published the article, Qualitative Research, recently tagged the article with the statement: ”We began investigating the publication of the above article on August 9, 2022 and are continuing our investigations. Publication Ethics Committee ensures that all actions taken will comply with COPE standards.”

A spokesperson for the National Society for the Prevention of Cruelty to Children also said: ”The fact that this research was published in a peer-reviewed journal is highly concerning, and it is certain that the universities and publishers involved are investigating. All research and research publications must be subject to a proportionate but rigorous ethical review, including robust safeguard checks.”

Also, Andersson’s page mentions that his 35-minute graduation film, ”Unreal Boys”, was about three young men in Tokyo who ”explore the limits of fantasy through the shota comic genre, which features fictional boys in situations. sexual.”

Anyway, what do you think about this case of Andersson’s academic article on shotacon manga? Take a look at this japanese media story that tried to blame anime and manga of former prime minister of Japan. 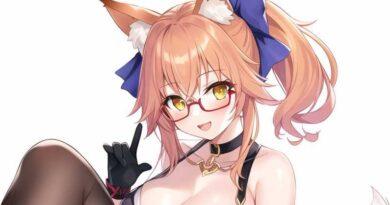 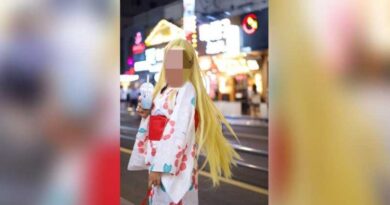 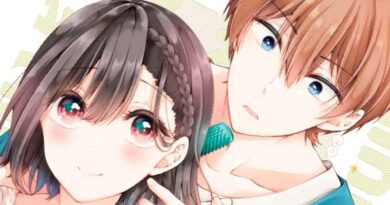