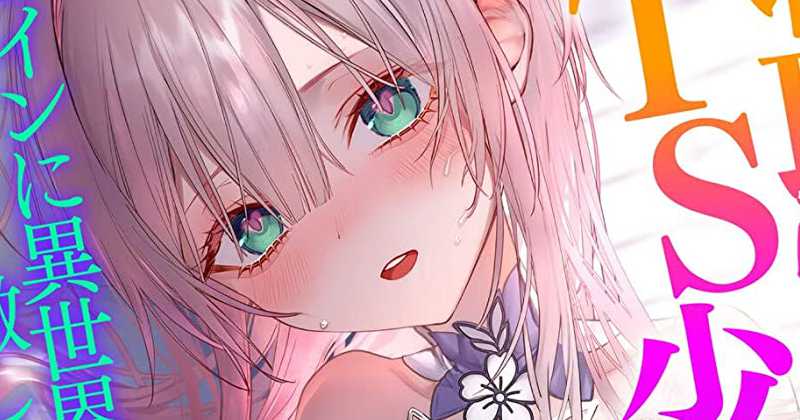 The most recent volume that came out of the Shield Hero light novel was volume 22, and that was in 2019! Since then the series has been on a hiatus and to this day fans are waiting for the release of volume 23 of the light novel that will continue the story.

Some say that Aneko Yusagi (pseudonym of the original author), is waiting for the anime to reach the light novel to continue the story and so everyone can read the sequel together, but obviously nothing confirmed. 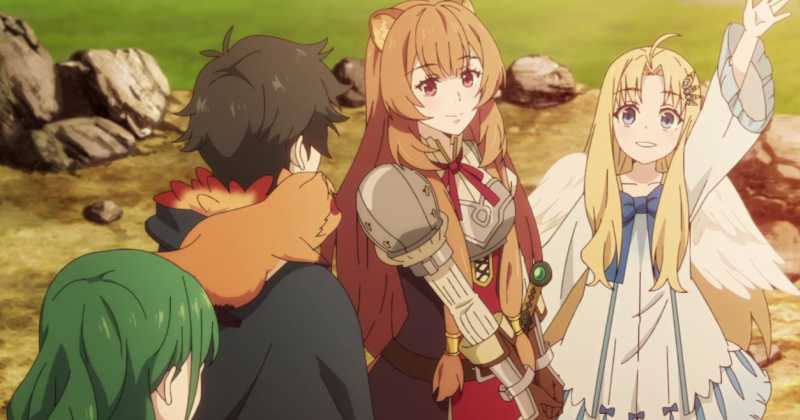 But there are those fans who are aware of the current situation of the story and want the continuation as soon as possible, I don’t blame them, I also follow several stories and I want to know soon what will happen.

But today I bring you a funny fact!

Aneko Yusagi Writes Netorare While Shield Hero is on Hiatus

A new light novel written by Aneko Yusagi is out today in Japan! Many fans may think “Wow, so a new volume of Shield Hero is finally out after so long?” and i tell you.

“The story of a TS girl saving a cuckolded hero. I had an intense first night when I was reincarnated in another world as a heroine” Get ready for this wonderfull story!!

Our protagonist ends up dying and ends up in another world after being heartbroken due to a NTR game, but first the Goddess tells him these words:

“You are the only one who can save the cuckolded hero trust”.

Our protagonist then reincarnates in a new world as a loli with huge breasts named Filia (from the image above it doesn’t look like one to me but ok).

In this new world Filia ends up marrying the hero, and the two spend a very hot night where he climaxes due to the hero’s powerful coc*!

Aneko Yusagi writes Netorare while Shield Hero has been on hiatus since 2019! NETORARE! I mean, at least it appears to be a healing story of netorare, right? 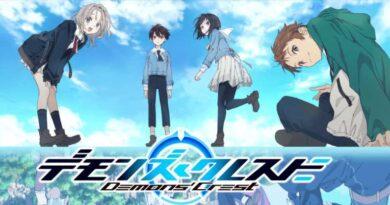 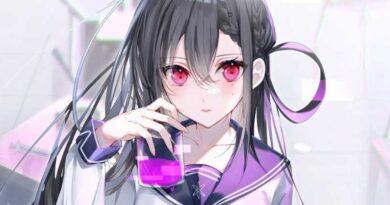 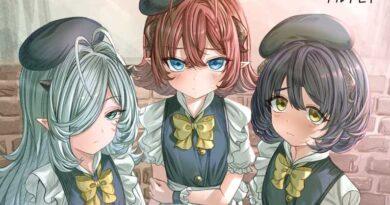