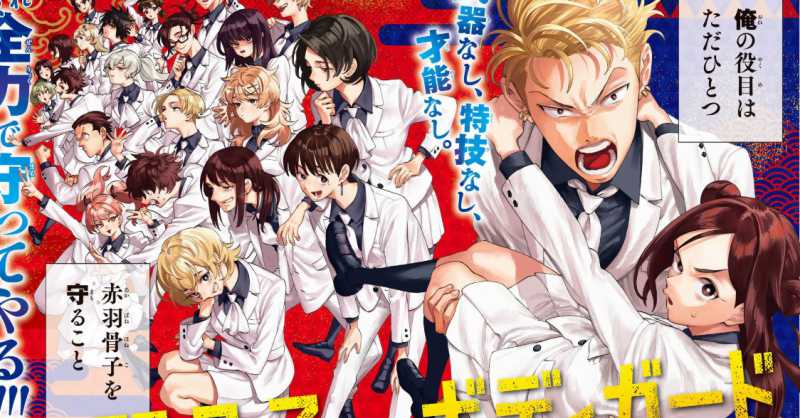 The story of this manga is extremely promising with comedy potential and has beautiful art as well. In this story our main girl is a normal high school girl, for a certain reason she is the target of several assassins who want to kill her, and you know the worst? She has no idea that she is targeted by assassins and lives her life normally.

But there are those who want to protect her! And here comes the cool twist of this manga. Unbeknownst to the girl, absolutely all of her classmates are her bodyguards, who were secretly hired to protect her from the assassins. You can read the first chapter of Akabane Honeko on Bodyguard here (in Japanese). 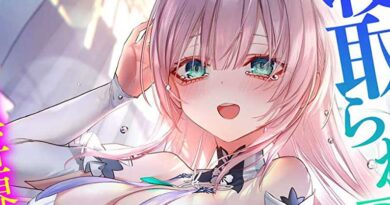 Blade & Bastard! The new Novel by the Author of Goblin Slayer with the Illustrator of Overlord 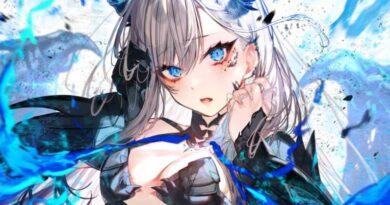