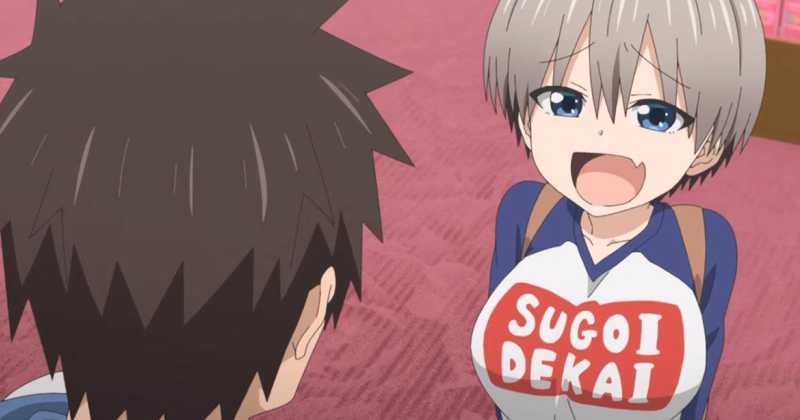 You know that the manga of Uzaki-chan had a chapter dedicated to talking about how big the Senpai is and how much Uzaki will “suffer” when it comes time for her to face the “dragon”.

Chapter 84 of Uzaki-chan is hilarious, WARNING, THIS POST HAS SPOILERS!

Did you know that the two main characters are officially dating? Pretty cool isn’t it? Uzaki-chan and her senpai are officially a couple at least since chapter 73. and in Chapter 84 this hilarious situation occurs. From what I understand, Uzaki-chan’s father and brother are in the sauna with Senpai (Uzaki’s boyfriend now) and the two are talking about how “big” Senpai is and that they can’t be afraid to face him . However, neither of them is able to stay in the same place as Senpai, his “power” is so scary.

The chapter even makes the two imagine that one day, Uzaki will have to “face” such a formidable enemy and the two offer her help in some way. Just imagine it! A chapter just to establish that Senpai’s **** is extremely big and scary and that one day his girlfriend, Uzaki-chan, will have to face this monster.

The chances of netorare decreased a lot after this chapter, they were already low but… I read a few chapters of Uzaki-chan here and it seems to me that the story is quite pleasant, now that the two are in love. 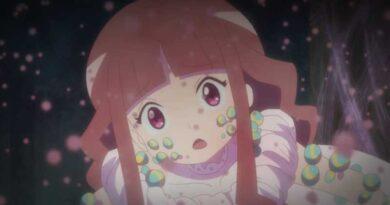