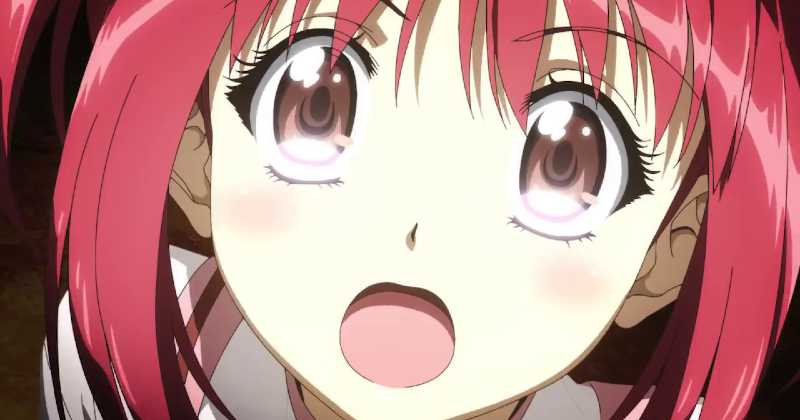 Tokyo Mew Mew New is currently streaming and I’m watching it, just not commenting here on the site. Tokyo Mew Mew was originally broadcast in 2002 in Japan.

The story shows a team of 5 magical girls whose powers come from animals. Both the old and new anime tell the exact same story, obviously with some differences, but overall, it’s the same story to be told.

In the first episode, the protagonist, Ichigo, goes on a date with the boy she likes for an exhibition of endangered animals.

Here we have this scene: This is an update that when you realize it, it scares you, right? Below is the sub version of the scene above, it’s right in the part where Ichigo says about the 2,500 species.

And to think that in 20 years the number of endangered species in our world has gone up so much, right? 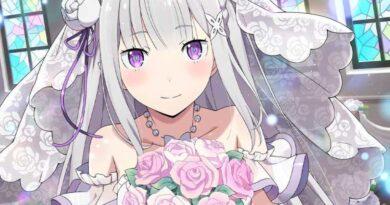 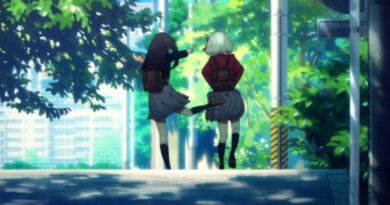 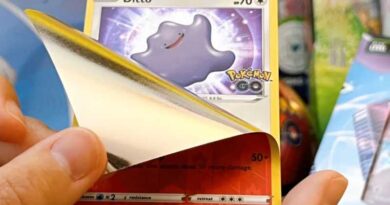