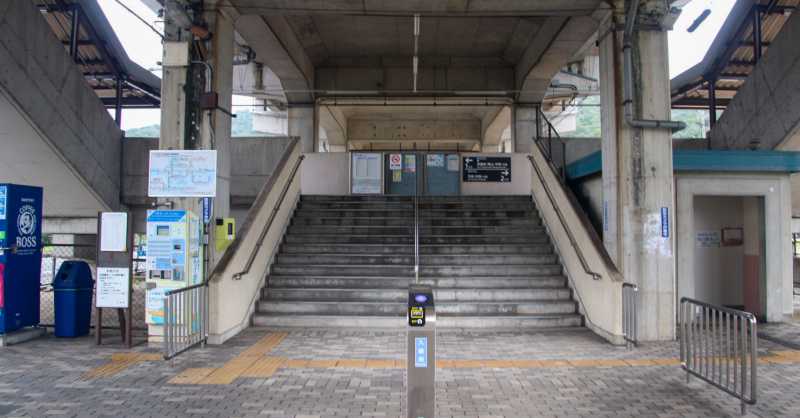 Kimi Station in Kurashiki City, Okayama Prefecture has the laziest and most unmotivated train station ticket office in Japan. And it was this box office that prompted a Japanese Twitter user to visit the venue.

You would expect a gate to be able to prevent people from passing through an area unless they have permission to do so. But Kimi Station’s ”gate” is a single terminal in front of the station stairs. Though built in 1988, Kimi’s rural location on the JR Honshi-Bisan line, which doesn’t handle many passengers, seems to have convinced planners that they didn’t need full mechanical turnstiles when the station opened.

There may have been an attendant stamping tickets back in the day, but with most people now paying for their train ticket with prepaid IC cards, the terminal’s touch pad can handle that function, and there’s even a slot for inserting paper tickets, which the machine then stamps.

Although Kimi Station’s unmotivated ticket office is able to register that someone used a ticket to get on the train, it doesn’t really have the ability to stop people who don’t have a ticket from doing the same thing.

There is a security camera pointed at the gate:

”I like how it lines up right in the middle of the stairs.”

”I think I probably wouldn’t even notice and just wander in without buying a ticket.”

”Lovely. It’s even lazier than I could have imagined.” ”You can almost hear him saying, ”Hey man, thanks for stopping by. You can’t have much to do right now, huh?”

”I can’t really say why, but it somehow gives off a near-future vibe. Let’s all take good care of this place.”

The fact that Kimi Station is still in operation suggests that most people are abiding by the rules and paying for their tickets, so it should last a long time. 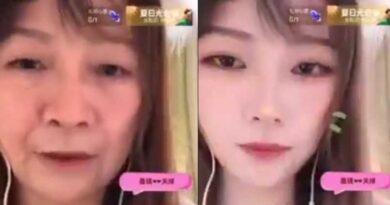 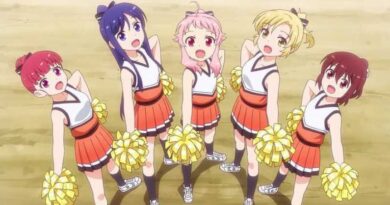 A School in Japan Changed the Cheerleader Uniform aimid attacks