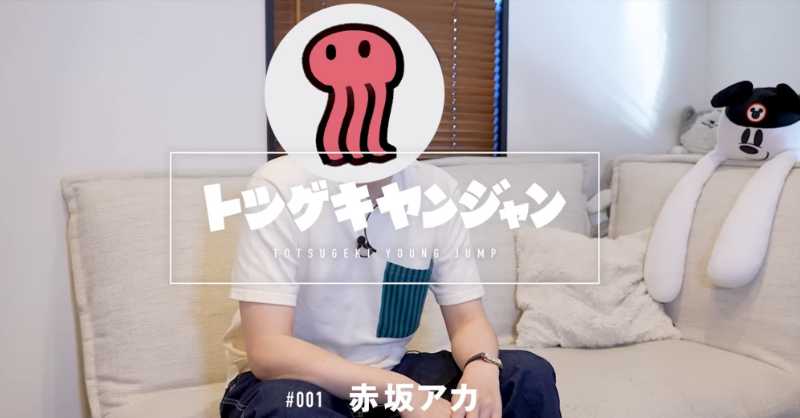 Aka Akasaka gave a special interview to Young Jump’s YouTube channel, and took the opportunity to show his home studio and a little bit of his house. And of course, some Kaguya-sama trivia that involves the process of creating the manga. We’ve separated the most interesting parts for you, check out some facts about Kaguya-sama and Akasaka-sensei.

Akasaka-sensei’s success as a mangaka

Akasaka starts by showing his bookshelf with some awards he has won for his works. One of them is the Next Coming Manga Awards, by Kaguya-sama in 2017 and also Oshi no Ko in 2021.

The Next Coming Manga Awards is an annual awards show for manga series presented by Kadokawa’s Da Vinci magazine and streaming site Niconico. It is divided into two categories: One for print manga and one for web manga. Akasaka won first place in this awards.

Akasaka-sensei also received the ”Shogakukan Manga Award” for his work. Here it is the certificate of the award.

Is Akasaka-sensei a fan of Apex Legends?!

Apparently, Akasaka is a fan of the Apex game. He has a weapon in the game called ”Wingman”.

He likes the weapon’s reload mechanism

The manga that turned Akasaka-sensei into an Otaku

Akasaka likes classic toys, especially the yo-yo. The one he’s holding is called ”Hyper Yo-Yo”, a toy displayed by Bandai that was a hit in the late 1990s.

It was because of Hiroyuki Nishimori’s Cheeky Angel manga that Akasaka-sensei became an otaku.

The manga tells the adventures of 15-years-old student Megumi Amatsuka, a beautiful and popular tomboy who hides a secret: She was once a boy!

This is Akasaka’s home studio.

This is where he works in Kaguya-sama’s manga.

Well, now let’s talk about a part that I’m not aware of, so I’ll be very brief. Can you see the japanese lines on the white screen? From what I could understand, after adding the black borders, Akasaka fits these small texts into the speech bubbles, and places them properly along with the drawings.

When talking about the drawing process, he says it starts with the line art first.

After that, Akasaka-sensei adds solidity to the drawing.

Kaguya-sama trivia: What does he like to draw the most?

When asked which character is the hardest to draw, he said it’s Chika!

According to him, Chika’s hair is rich in detail.

There is a whole job of adding lines to give more density to Chika’s hair.

On the other hand, he said that Ishigami is the easiest character to draw.

Anyway, it’s really cool to see a mangaka and his work up closely, right?

Shinomiya Kaguya and Miyuki Shirogane are member of the Shuchi’in Academy Student Council. The time they spend together eventually makes them fall in love, but their pride won’t allow them to confess and become submissive to the relationship. 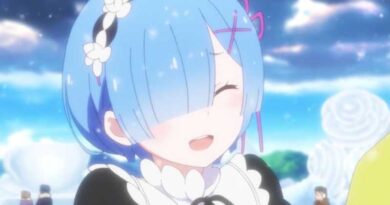 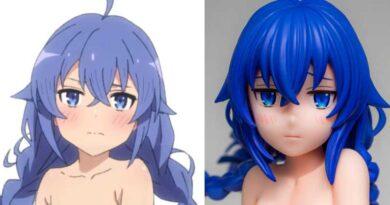 Roxy Figure leaves the Girl half-naked like in the Anime 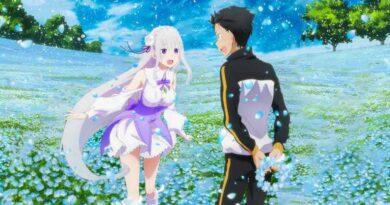 Date between Subaru and Emilia was Animated