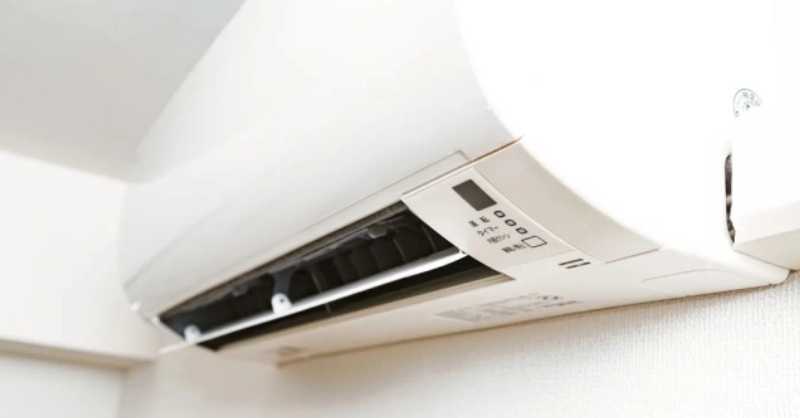 According to a report by Japan’s Nihon Keizai Shimbun, there was a recent meeting of the Subcommittee on Energy Conservation of the Japanese government’s Ministry of Economy, Trade and Industry where discussions were initiated in working groups aimed at remotely turning off air conditioners. / privately owned heaters.

Because? Well, according to them, the aim would be to decrease energy use during energy shortages, which the committee sees as a growing concern as Japan tries to shift to renewable energy sources such as solar power, where the amount generated can be affected by the day-to-day climate, making it difficult to stabilize the amount of total energy available. According to the ministry, the use of AC unit accounts for about 30% of domestic electricity consumption in Japan.

It wouldn’t be that difficult to implement this idea, as Japanese air conditioning units have remote controls, so external inputs are not a problem. Many models now allow the owner to turn the system on and off or adjust temperature settings over the internet.

By asking manufacturers to extend this access to Japanese government regulatory organizations and grant these organizations override roles over other inputs, the idea can easily be put into practice for internet-connected AC units, and water heaters are another appliance that the committee is seeking to obtain, the ability to slow down.

Well, the Japanese didn’t like that idea one bit:

”That’s the kind of idea you’d only come up with if you weren’t right in the head.”

”I’m glad the AC unit I just bought isn’t connected to the internet.”

”Another great idea from the government.”

”Hey government, isn’t it your job to make sure the power grid can sustain us?.”

”So they’ll stop doing that when people start dying, right?.”

According to the Nihon Keizai Shimbun, the committee is working under the concept that the Japanese government would only be able to turn off AC units if their individual owners agreed, in advance, to grant this authority. Anyway, what do you think? Let us know in the comments! 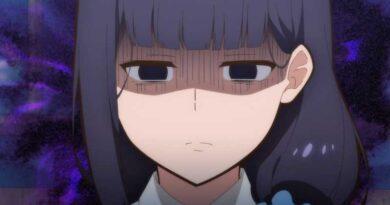 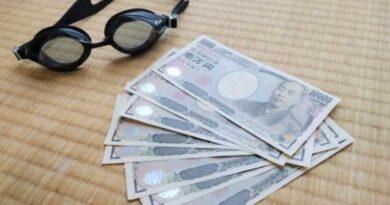 600 thousand yen were found in an aqueduct from Toyama, Japan 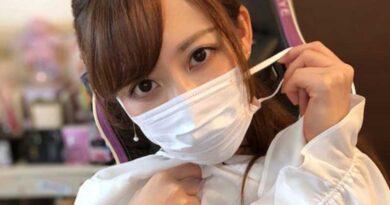