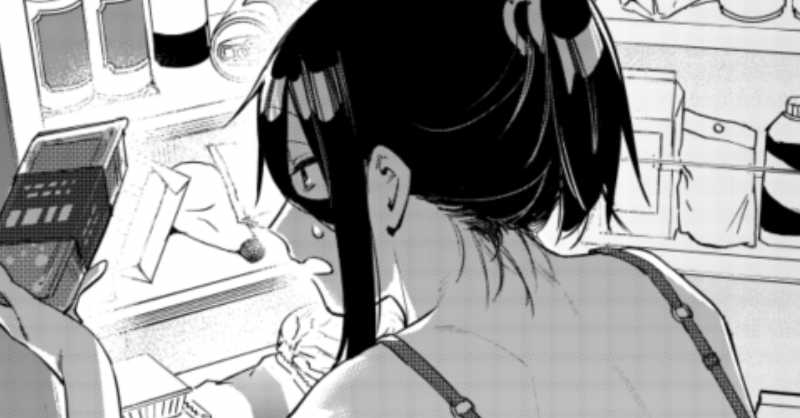 Yet another case of an illustration by a Japanese artist is being criticized for being “unrealistic”. Maro Muchi is publishing the manga “Saitokai ni mo Ana wa Aru!”, and harmlessly shared an illustration she made on her profile.

According to Maro Muchi, the illustration shows a “Figure of a female teacher around 30 years old rummaging through the refrigerator late at night looking for food that has not expired”. The illustration above has received a huge amount of complaints. The biggest reason would be that the art above shows an “unrealistic situation”.

Below are some of the comments that criticized the above art:

“If you’re at home, you’re not going to wear a shirt without a bra, or a top with your bra unbuttoned, or anything else that doesn’t make you relax. And no woman puts expired food in a small fridge.”

“You say ‘it’s manga, it’s a cartoon’, but it would be scary if the joints in the arms and legs were backwards in a romantic comedy manga. It’s a physically impossible situation in a job that feels like the real world”

“We can tell (from the text accompanying the illustration) that the artist wanted to create a realistic art of life, but the finished illustration itself is not realistic”

“Bra doesn’t stay in that fixed position when we take the latch off. Artist better get to know a real woman before trying to represent her”

“I know it’s not cool to take this kind of creative work seriously, but I don’t like the idea of ​​an unbuttoned bra because it falls off the shoulder and it’s in an awkward position, and when doing something “absolutely impossible” in a realistic illustration like this , makes me very uncomfortable” 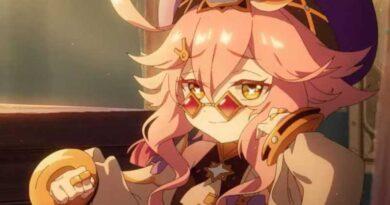 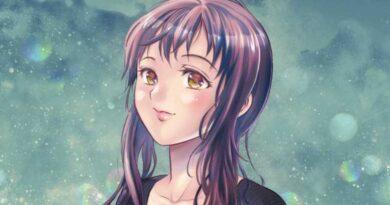 “Would drawing me be Misogyny?” Japanese woman posts Illustration of herself and causes controversy on Twitter 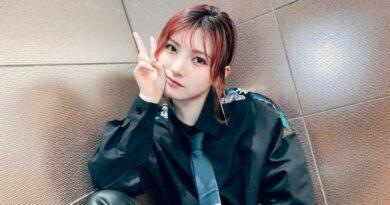 Controversy in the Idol Industry: Okada Nana has a Boyfriend according to Bunshun