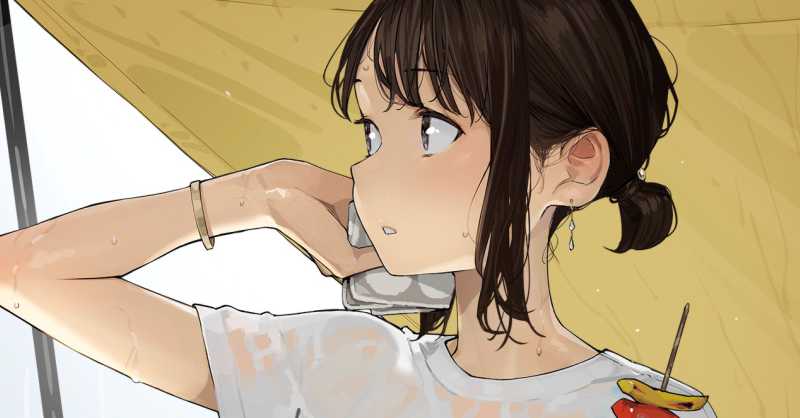 Yom is an illustrator who became well known for his series Miru Tights and Ganbare Douki-chan, which ended up receiving anime adaptations.

He draws a lot of women and girls in different types of clothes, for example, in Miru Tights he focuses on pantyhose, while in Douki-chan he has a lot of those clothes to wear in the office.

Anyway, Yom has been under criticism a few times in Japan, on a previous occasion, he did a collaboration in 2020 with ATSUGI, which is a company that produces pantyhose, at the time he made an art for the collaboration only that feminist groups claimed that art was unacceptable, that they were produced from the point of view of men.

The result was the cancellation of the collaboration at the time, this was the illustration that Yom contributed to this collaboration: 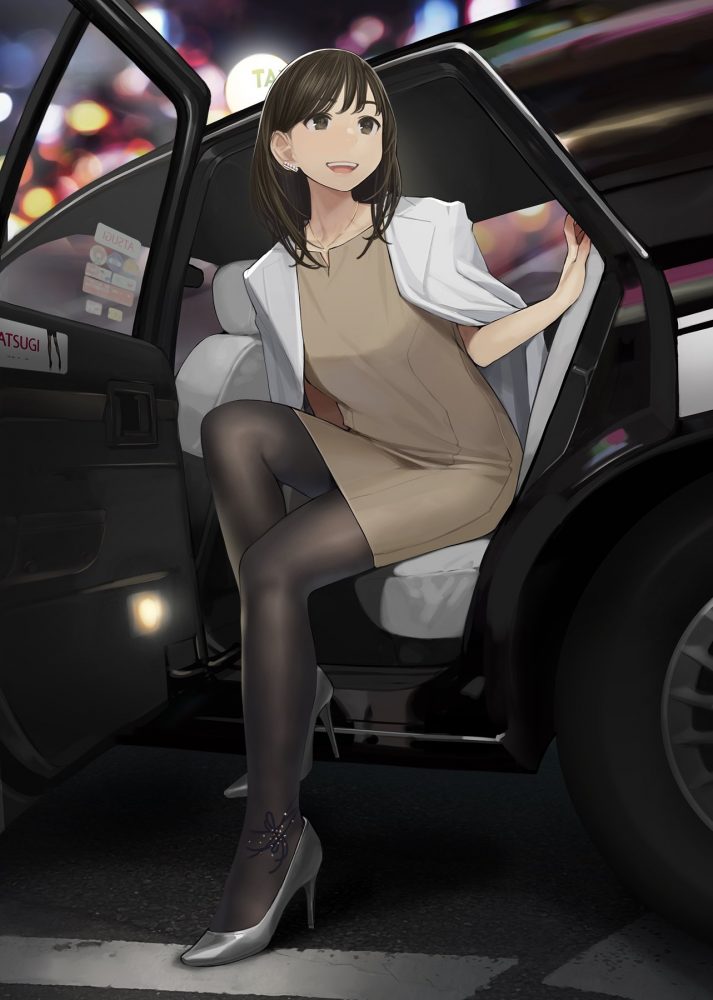 It is worth mentioning that Yom was not the only illustrator in the collaboration, there were others who were called including female illustrators who had to withdraw their arts.

There’s been a fight going on in Japan regarding anime arts, when a store or government entity decides to do a collaborate with anime, calls someone to illustrate and exhibit it in public, feminist groups end up raising their voice and asking for cancellation, wanting “otaku content be shown only to otakus”.

As for example the case of Tawawa on Monday, while the manga was only in the otaku circle they never had a problem, but as soon as it was shown to the general public in the newspaper, a controversy started.

On September 11, Yom posted on his personal Twitter profile a new illustration of Douki-chan from the Ganbare Douki-chan series. In the illustration it is raining and she has her blouse wet, where you can see her bra and skin: What happens is that after he published this illustration, Yom started getting complaints. The profile bakanihakaten35 compiled prints with 8 comments that were made criticizing Yom art:

What is the point of the people who are criticizing? Some comments say that the illustration does not match reality, stating that even if it gets very wet, it would not be possible to see the color of the bra under the shirt, much less the person’s skin.

Basically the criticism (at least in the prints above and in others that circulate around), is in relation to the unreal scenario where it would never be possible to see the bra through a wet shirt, which would be an otaku dream.

There are people wanting to know what kind of material this shirt was made to provide something like this, others complain about how it only exists in the heads of otakus but the main point of criticism is this.

“Ah! Love Tights person! Otaku-kun may not know, but there are very fre women who wear only a bra without wearing a white T-shirt and a camisole. After all, Atsugi who collaborated with a person who drawe such a delusional woman is outrageous”

“Unless she get wet with a bucket of water, her skin color would not be so transparent and her hair and face would not be wet enough to show her skin color. And usually they wear a innerwear, not a bra directly under a T-shirt, i wish illustrators would stop drawing with a straight bra”

“Who draw this has never seen a woman before?? Wearing a white T, only a light blue bra, it’s see-through even if it’s not wet. Without camisole, no one wear”

It is worth mentioning that the illustration received much more support than criticism, among the points of those who defended the illustration, there are people saying that others need to realize that this is just an illustration and that it is not part of the real world.

The person below recalled that in the world of anime and manga, the same is done with male characters, posting an example of an illustration of two wet men where it is possible to see their skin:

These were some comments regarding this whole fight:

“People can wear whatever they want”

“The Enemy of Diversity”

“I managed to find several illustrators thanks to the feminists”

“When these things start, it means they are looking for them on a regular basis”

“I already told you not to obsess over 2D stuff” 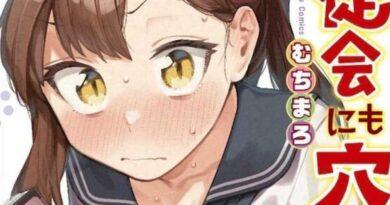 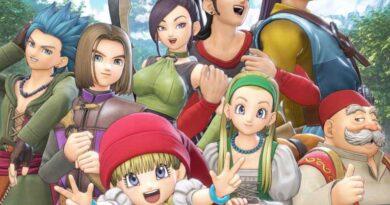 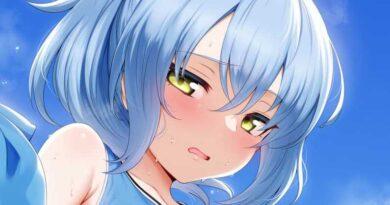