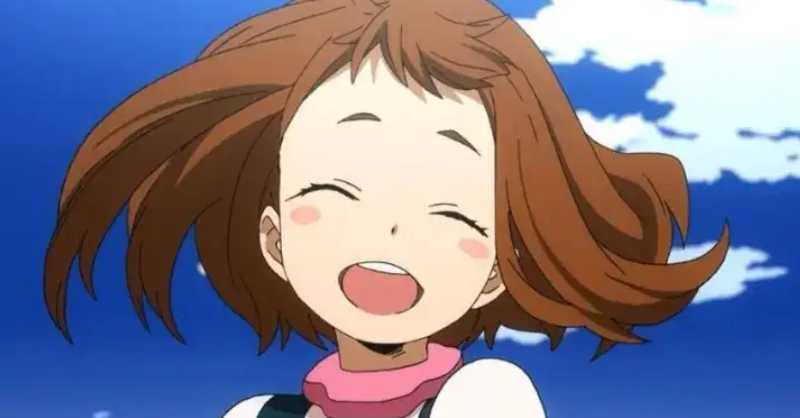 Do you want to marry your oshi? Many fans dream of marrying their favorite idol, a loving fantasy filled with admiration and affection for someone special to them. This fandom is an important part of pop culture, and in recent years, a new term has emerged: ”Oshi”, which serves to indicate someone’s favorite idol, movie star or media personality.

A Japanese wedding and wedding coordination company called Tameny decided to start a survey with 2,400 single men and women between 20 and 39 years old, asking the following question: ”Do you want to marry your oshi?”, let’s see the answers: There were more ‘no’s than ‘yes’, but one in four would still like to move from fan and idol to husband and wife. It’s also worth noting just how large the number of people aren’t sure, with nearly 40% who seem to have such strong feelings for their favorite idol that they aren’t willing to let go of the idea of ​​marrying them.

Do you want to marry your oshi?

To be blunt, many would like to marry their oshi, but that wish will not come true. Oshis are attractive and outgoing people and are sure to find love. With that in mind, Tameny also included the following question in its survey: ”How would you feel if your oshi married someone other than you?” The results of the ”Do you want to marry your oshi” survey may seem strange, but often, idols end up finding true love, and that also means their retirement, so to speak.

Even though fans like his oshi in a purely platonic way, they might also be sad when he gets married, as that would be the end of his idol career.

Anyway, what do you think? Recall Okada Nana’s case, where it was discovered that she has a boyfriend. 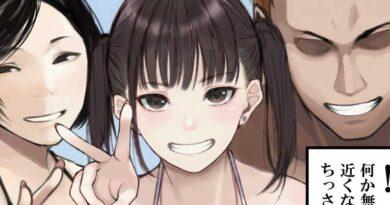 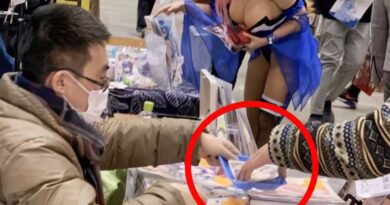 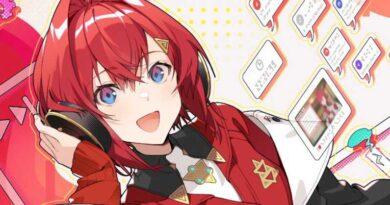