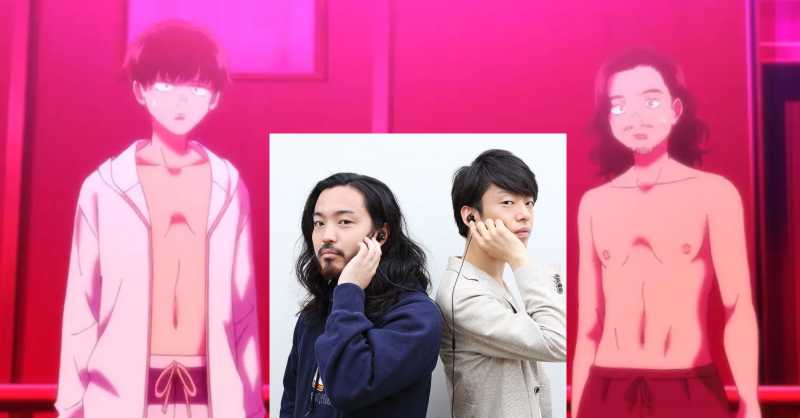 Did you know that we had a cameo in episode 6 of Call of the Night, in this episode Ko and Nazuma go to a night pool, Nazuma is extremely sexier, despite being over dressed than usual.

She then decides to go get drinks and as she’s walking down the stairs two guys hit on her, with Ko seeing everything from afar: Nazuma is a vampire and Ko is a human, he wants to become a vampire and for that he needs to fall in love with her, in this scene she takes the opportunity to provoke Ko a little being open to the sung of these two guys, but Ko appears and pulls her by the arm.

In this we can finally see the faces of the two guys, and they are from the band Creepy Nuts, which sings the opening theme of the anime, the interesting thing is that Creepy Nuts has a song called “Yofukashi no Uta” (the japanese title of Call of the Night), which is precisely the name of the anime! And yes, they provided the voices for their own characters. Listen to their anime opening sing by them below: 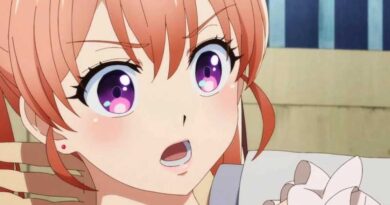 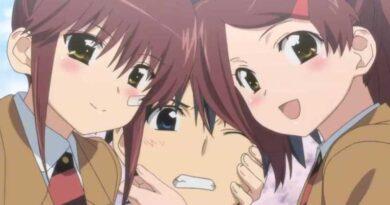