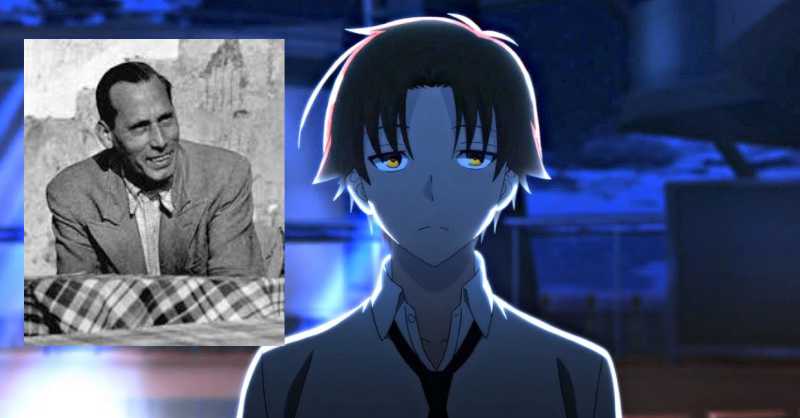 The second season of Classroom of the Elite is being criticized by its fans mainly for the bad animation in several moments of the episodes.

Whether putting two bodies occupying the same space, or repeating scenes to save time or extremely ugly animation, it seems that even those who make the subtitles seem to want to cause.

In episode 7 of Classroom of the Elite, Ayanokouji quotes at the end the Swiss zoologist Adolf Portmann, he was professor of zoology in Basel. His main research interests range from marine biology to the comparative morphology of vertebrates.

In some versions of Classroom of the Elite around the world, the subtitles decided to change the name of this zoologist from “Adolf” to “Alfred”. Just check the prints bellow

Did Classroom of the Elite censored Adolf Portmann? 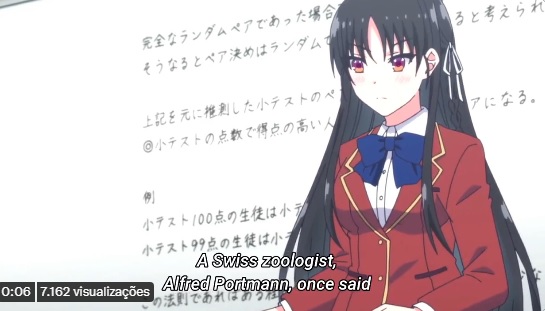 Despite the caption changing his name to “Alfred Portmann”, Ayanokouji clearly says “Adolf”. The version by Muse Asia, which broadcasts the anime to Asian countries, left the correct caption: According to otakus from around the world, the Italian, Spanish and German versions have the correct name, Adolf Portmann.

Now the question remains, did YouJitsu censor Adolf Portmann’s name? Or was this a grotesque mistake in translation and subtitles? It is very strange that for now only the English and Portuguese versions have made these changes. 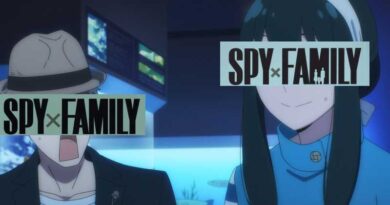 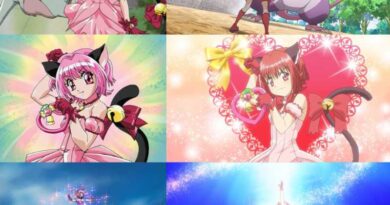 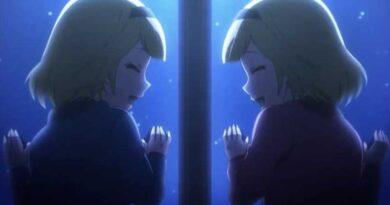