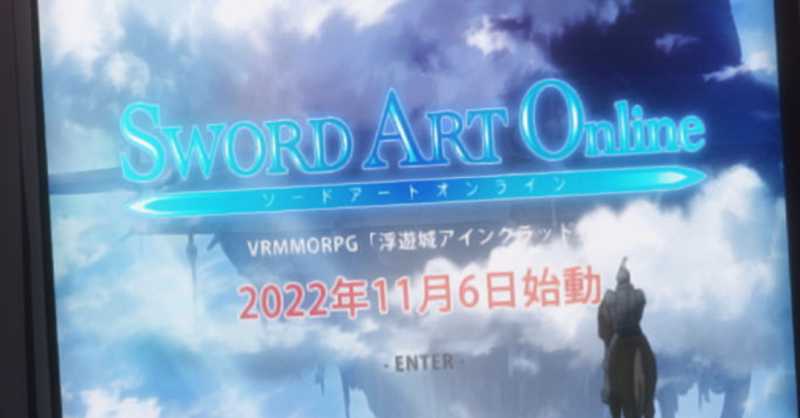 The long-awaited Sword Art Online game was released today, November 6, 2022, after the beta ended on August 30, the game servers were opened and many players entered the game.

NerveGear is the virtual reality helmet that makes it possible to play Sword Art Online, authorities urge family members not to remove NerveGear from players who are in the game at risk of death.

Do not login to Sword Art Online.

Sword Art Online has trapped roughly 10,000 players within the game and are unable to log out. It's been reported that around 213 people have been killed from their families removing the headset.

According to the game’s team, at least 10,000 players are trapped inside the game and unable to log out, the game team asked people not to log in to the game while they are checking what is happening.

Any update of this case we will notify everyone. 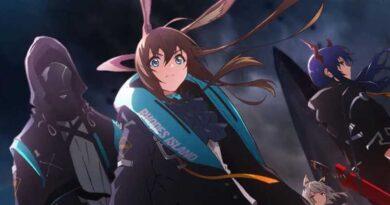 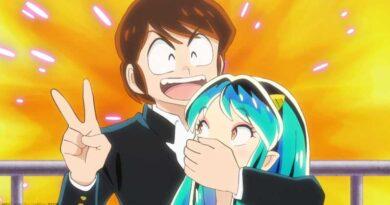 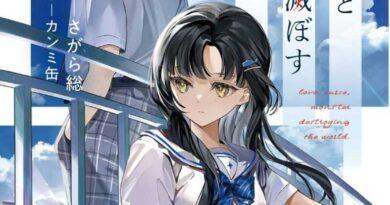