”I had no idea that Reigen was a sex symbol. Reigen is a bit childish, but he always tries to act like a mature adult,” said Masahiko Minami, president of BONES. Masahiko finds Reigen very beautiful visually, but for him, one of his great appeals is the interaction he has with the Mob: ”Mob and Reigen have some qualities they lack and as such they compliment each other very well”. Another aspect that Masahiko finds interesting about Reigen is that he starts out as an isolated character, but as the story unfolds, more people surround him and discover that Reigen is a fun guy. Reigen is An Internet Sex Symbol

Masahiko thinks people try to show maturity once they become adults, but he says Reigen is true to himself.

”He speaks his mind and expresses his feelings freely, whether it’s happiness or sadness’‘. Masahiko ends by saying that he doesn’t know exactly how he became a sex symbol and asks where that came from…

Well, just type the term ”internet sex symbol” into Google and you’ll see some images of the character, and Masahiko had no idea!

Did you know that Reigen Arataka is an internet sex symbol? Also understand why they call Shigeo a Mob in Mob Psycho 100. 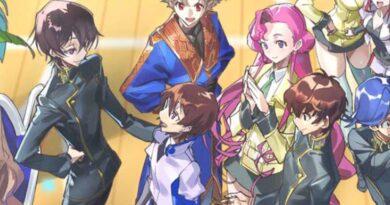 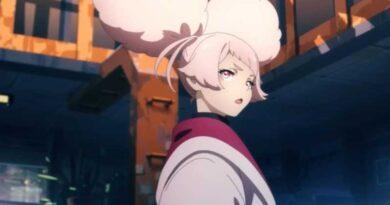 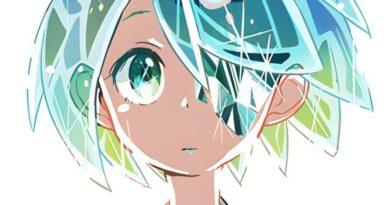