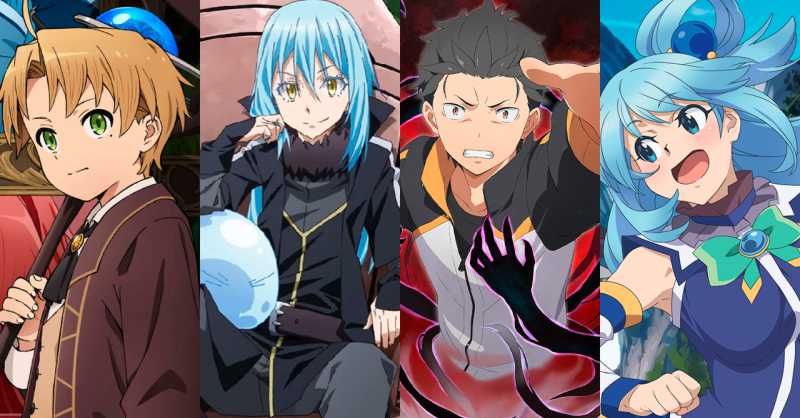 Do you have the impression that there are too many Isekai animes? What are they saturated with? This data will make you think differently, perhaps, when you discover that only 12% of 2022 anime are isekai. Already in this year 2022, of the 211 anime produced until the summer season (the current one), 25 are isekai, giving a total of 12% of isekai anime this year.

Don’t rely on the anime shown on MAL, there is a difference in the amount of anime that appears on MAL and anime that is broadcast on Japanese TV. It’s just like the manga, here we only see a small part of the huge amount of titles that are released there. 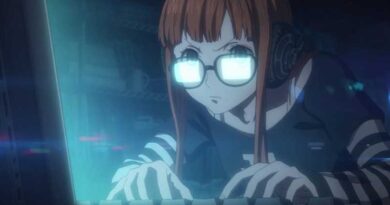 Wakanim Has Been Hacked and the Data Is Being Sold 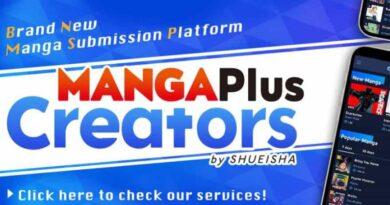 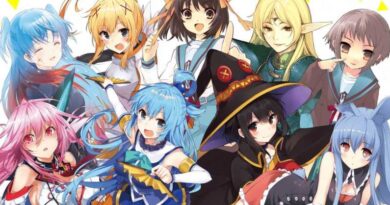 How Kadokawa is Changing the Industry: 40 Annual Animes, Salaries, and More