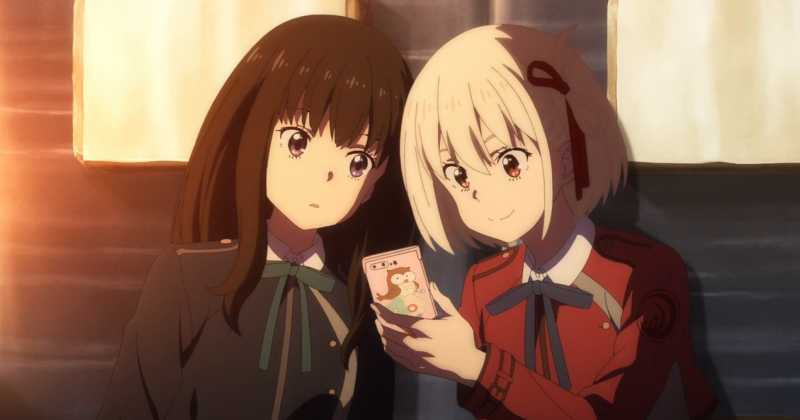 Did you know that originally Lycoris Recoil was going to be MUCH DARKER than it turned out to be? Let’s go to another curiosity of one of the animes of the current season.

Are you watching Lycoris Recoil? It is an original anime from the current season of A-1 Pictures, directed by Adachi Shingo, with a script by Asaura.

What is Lycoris Recoil?

The story takes place in a Japan where little orphan girls are trained to become the country’s military force, killing all those who threaten the country’s peace and replacing trained soldiers.

The anime is extremely colorful and features lots of action scenes between the little girls and the poorly trained thugs who always get beaten up. The two are part of the special forces that take care of the peace of Japan but for having messed up in missions they ended up being removed from the main squad and put to take care of other services.

In an interview with the anime’s staff for the Animate Times website, it was said that when they started production on Lycoris Recoil, the original idea was for the anime to be an anime with a severely dark military tone.

But everything changed when director Shingo Adachi joined the project, he who made the change of tone in the anime, his thinking was that: “an anime that makes you feel dark after watching it is not really wanted nowadays, and in that aspect you cannot beat ‘GUNSLINGER GIRL” 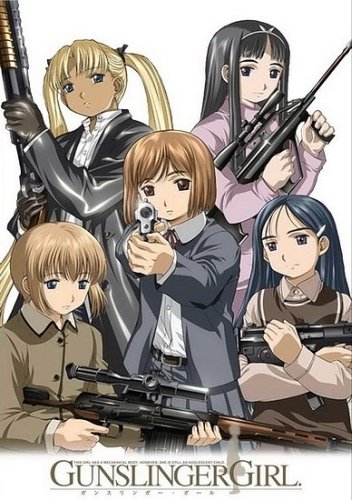 I’ve never watched Gunslinger Girl, but I know it’s another anime about little girls who fight using weapons (like Lycoris Recoil), but in a much more serious tone.

Anyway, because of this thought of the director, Lycoris Recoil became a more colorful anime and that focuses more on the relationship between the two main characters, Chisato and Takina, instead of being a dark military story. 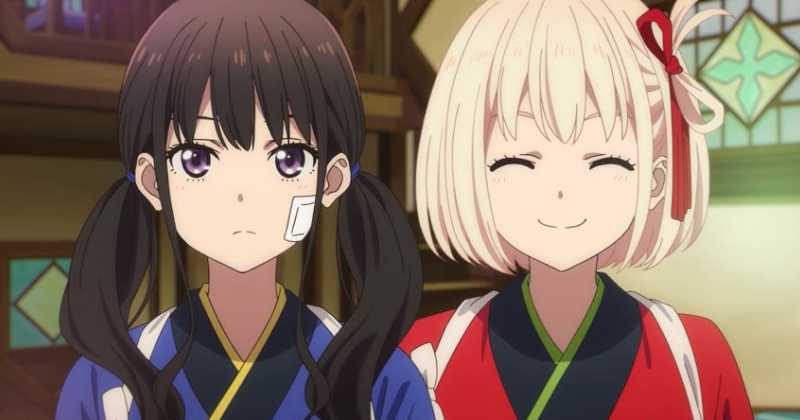 So, do you appreciate the change the director made to the project or did you prefer the original version they initially thought of? Comment! 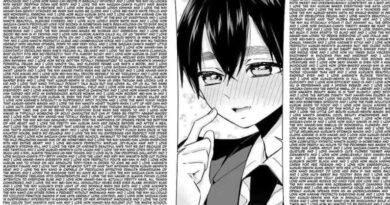 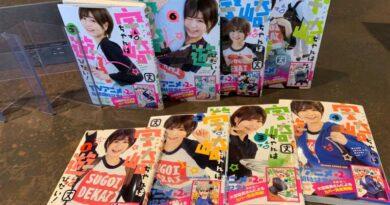