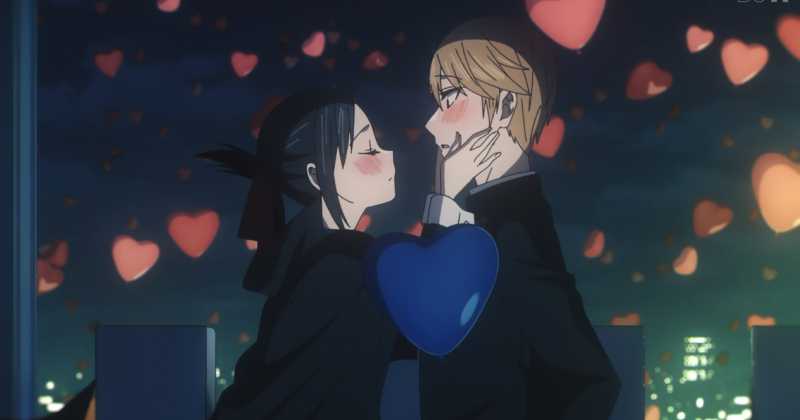 Kaguya-sama is still generating quite a bit of buzz, as the most recent season, Kaguya-sama Ultra Romantic, had a kissing scene between the protagonists.

But not everyone was happy with the scene in question, first because the scene has many interruptions. In short for those who haven’t watched it, Kaguya approaches to kiss Shirogane, then cuts to the bonfire, then shows Chika and the others, then shows Karen talking what looks like things out of a bible, and finally we have a flashback montage with several scenes between the protagonists.

All this until the kiss scene is completed! Some fans didn’t like that much and there was one in particular who decided to edit the kiss scene so we can see him better, without interruptions.

Kaguya-sama Fan edit the Kiss scene between Kaguya and Shirogane

Hi, im an author of this edit. I’d really love the original kiss-scene (i love it so much it makes me watc it countless time). But i think it will be better if the kiss-scene did not have interruption at all.

Because of that, i made this “re-arrange kiss scene”. What you guys think?

Edit : Hi, it’s me again. I know maybe you’ve seen this video earlier, i really appreciate all the excitement about this re-arrange kiss scene.

Therefore, i made a better version of it which is have a character voice in it that makes the scene even more natural!

Watch how it turned out below:

But why is the scene so long in the original anime? In case anyone didn’t understand, this was a TONGUE kiss, Kaguya didn’t just touch her lips, no, it was with her tongue, so it wasn’t a short kiss, so they wouldn’t be showing them there kissing madly, the anime put several interruptions. 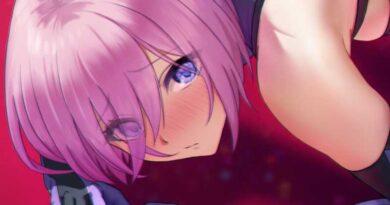 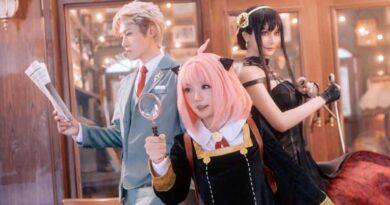 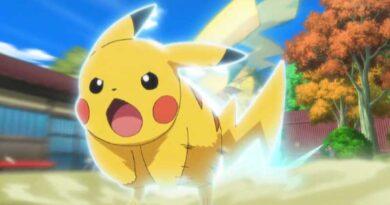