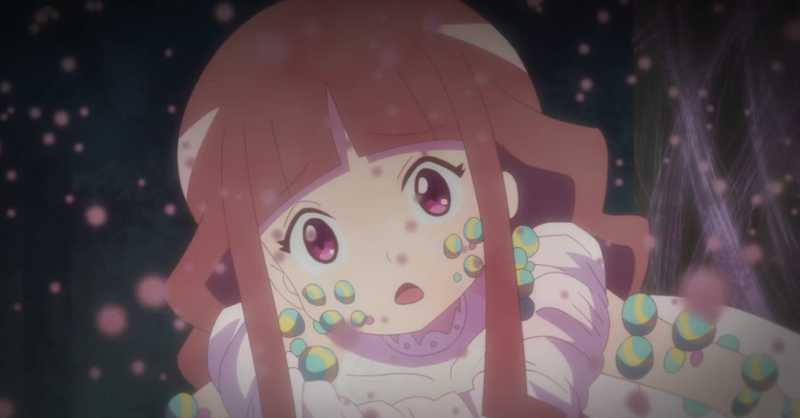 In October 2021, an anime called Digimon Ghost Game premiered, I’m not watching this anime but by the synopsis, name and the only two episodes I watched, this anime focuses more on stories involving “supernatural” things.

Basically if I understand correctly, it’s like a Digimon horror anime, like Ghost Stories, a very old anime that deserves remake.

Anyway, I watched two episodes, one where a witch Digimon makes women swallow eyes so they become witches and episode 48 oh my god!

Episode 48 shows a mushroom Digimon, they kidnap women who wear wedding dresses on their special days and contaminate them with a powder that makes mushrooms grow on their bodies.

This Digimon then rips the mushrooms from the women’s bodies to eat, see below the scene that most caught the attention of ep 48 of Digimon Ghost Game:

It has become a topic of discussion on some of the Asian otaku forums and groups that I follow, people commenting that what they did to them was pretty gross, as well as a disgusting situation. Others commenting that the screams of pain were very well done. The scene is really heavy.

But from what I’ve seen, Digimon Ghost Game has other surprising episodes like that. After seeing this, I wanted a series of Pokémon exploring the macabre stories that some Pokémon have. 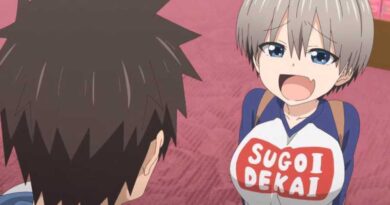