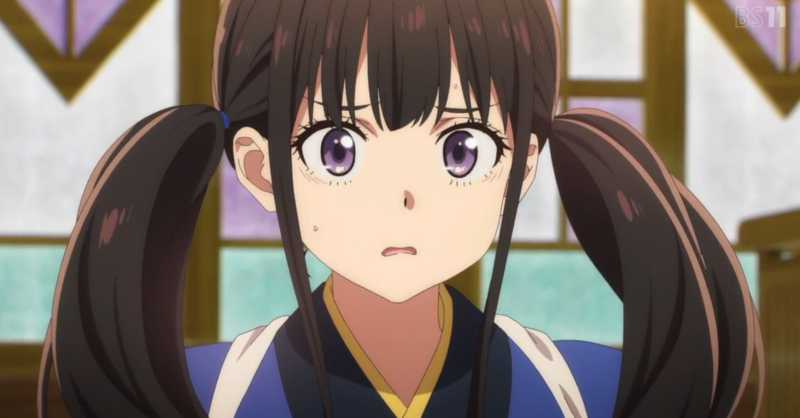 The company cited the drop in the number of TV anime productions, the COVID-19 pandemic, the shortage of human resources and the delays in many of the productions in 2021 as the reasons for the record.

42.6% of anime companies specializing in subcontracted work (such as intermediate animation or backgrounds) also suffered losses. The average revenue of these companies in 2021 was 287 million yen (about US$2.15 million).

According to the Association of Japanese Animations, the number of television anime titles dropped for the fourth year in a row in 2020 and dropped more than 80 from its all-time peak of 278. 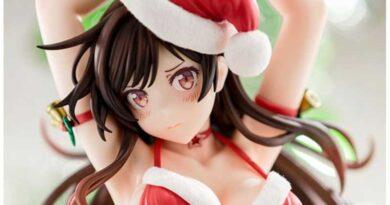 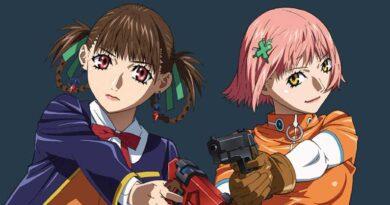 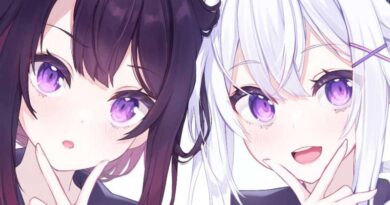 See the Panties in these Acrylic Figures that added reflection