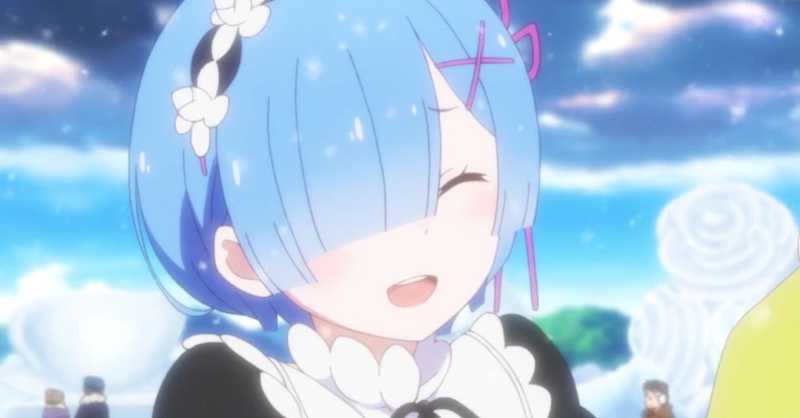 The Oculus creator has been trying to fund an anime adaptation of a Rem IF anime since 2017, but from the looks of it, even with money, there are still a lot of barriers to break.

Due to the structure of ReZero‘s story, of having time loops, it is possible to have the “What If”. “What if instead of doing this, Subaru did that?”

One of these What Ifs is sloth’s What If, or known as Rem IF (Rem’s What If), it tells what would have happened if Subaru and Rem fled the Kingdom of Lugnica, left everything behind in the third arc, and lived a life. family in the Kararagi region. This E Se received a special chapter in both the manga and the official light novel. The West loves Rem, and many didn’t like to see her being rejected by Subaru in the original work. I understand the feeling, as I’m also more Rem than Emilia, even though I’m a fan of Rie Takahashi. If you’re a fan with a lot of money, what you can try to do is participate in some anime production, which is what Oculus creator Palmer Luckey tried to do.

Unbeknownst to many now, in 2017 the founder of Oculus – Palmer Luckey – attempted to fund an Anime adaptation for Rem IF.

He updated in 2020 that he was still trying to make it happen, but was a lot more difficult than he originally expected.#rezero pic.twitter.com/glyFHAfZiu

He’s been trying to make the anime happen since 2017, and he updated people in 2020 saying he was still trying, but funding an Rem IF anime is harder than he expected.

It reminded me of when Dylan Sprouse (Disney’s Zack and Cody series) offered to participate in the production of the second season of Kimetsu no Yaiba.

I will personally produce this even if the fans don't support (which they overwhelmingly do). You simply must watch this anime. https://t.co/rjpHOU3xOa

I really think it’s cool to see these fans with money representing the will of anime fans, but that doesn’t mean that series rights holders will accept this help. What do you think?

You can buy the ReZero light novels here.

When Subaru Natsuki leaves the convenience store, the last thing he expects is to be wrenched from his everyday life and dropped into a fantasy world. Things are not looking good for the bewildered teenager; however, not long after his arrival, he is attacked by some thugs.

Armed with only a bag of groceries and a now useless cell phone, he is quickly beaten to a pulp. Fortunately, a mysterious beauty named Satella, in hot pursuit after the one who stole her insignia, happens upon Subaru and saves him. In order to thank the honest and kindhearted girl, Subaru offers to help in her search, and later that night, he even finds the whereabouts of that which she seeks. But unbeknownst to them, a much darker force stalks the pair from the shadows, and just minutes after locating the insignia, Subaru and Satella are brutally murdered.

However, Subaru immediately reawakens to a familiar scene—confronted by the same group of thugs, meeting Satella all over again—the enigma deepens as history inexplicably repeats itself. 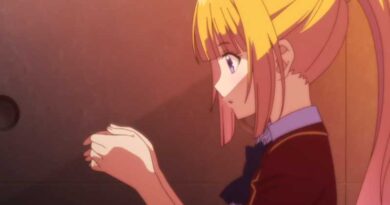 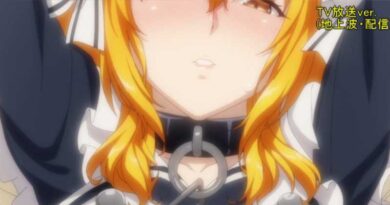 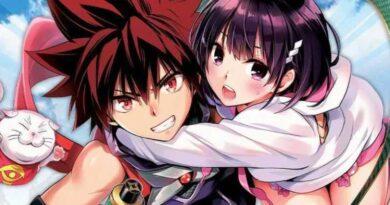