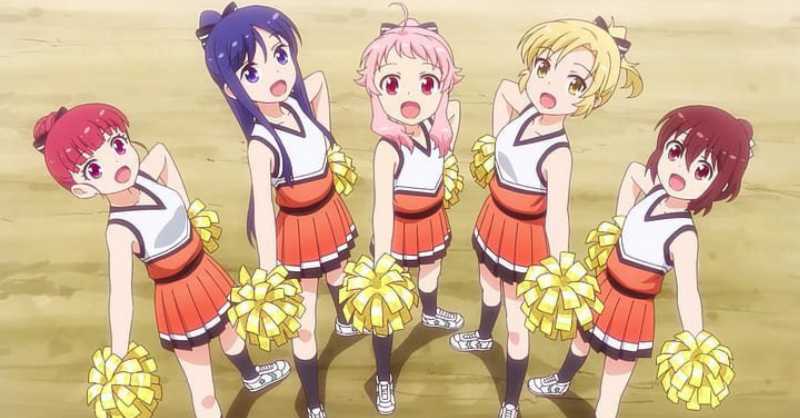 A Japanese school changed the cheerleaders’ uniforms due to harassment cases, now on August 6th the National High School Baseball Championship in Japan started and in addition to the cheerleaders players are very present.

Cheerleaders are young women who typically wear a blouse and a skirt and hold two pompoms, one in each hand, and do dances to entertain spectators.

But one problem that exists in Japan is that many of these cheerleaders have vulgar photos being taken, so-called “low-angle photos”, where perverts place cameras positioned under girls’ skirts to take pictures of their panties.

And the worst thing is that these photos are usually spread across the internet on forums and websites that aim to share this type of content. And then we come to the case of this particular school, years ago a member of a cheerleading squad suffered a “voyeur attack” during a tournament.

At the time a man was in the section dedicated to parents and he used his smartphone to take indecent photos of one of the schoolgirls, the photos did not appear online but now the school is considering modifying the students’ uniforms.

Sasa Kasamatsu of the cheerleading club’s council said this about the case: “In the days following the attack, the girl was very shaken, she said she couldn’t sleep at night, so I decided we had to act.”

Below you can see how the school cheerleaders’ uniform was, in the summer they wear black leggings under their skirts, while in the winter they will wear more protected pants: According to the school representative, initially some parents were against the change because they thought the traditional uniform was cute, but after the school reported the facts, the parents quickly understood the situation and approved the new uniforms.

Furthermore, Professor Takamine says that the most important thing is to “completely create an atmosphere that does not tolerate the perpetrators”.

“It is important to repeatedly send the message that ‘we do not tolerate sexual harassment’ through advertisements and billboards in stadiums, etc., this can put psychological pressure on the abuser.”

Kasamatsu says he doesn’t think it’s necessary for all schools to follow this example and change their cheerleading uniforms, he says his club is not competitive, there’s a concern about being a rural school and so if cases like this happen it’s much easier. reach everyone’s ears.

Every school has its concerns and situations. 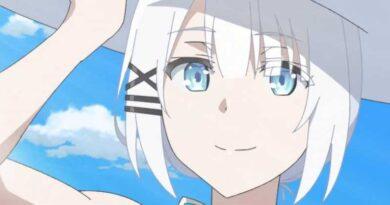 Japan: Man Paints His Car to Escape the Police 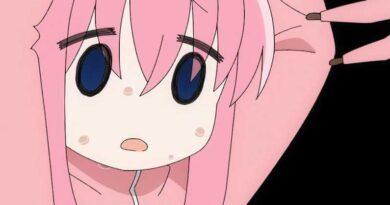 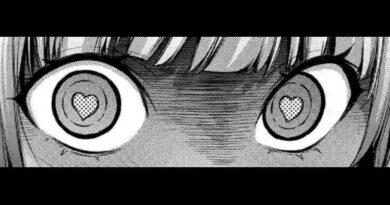