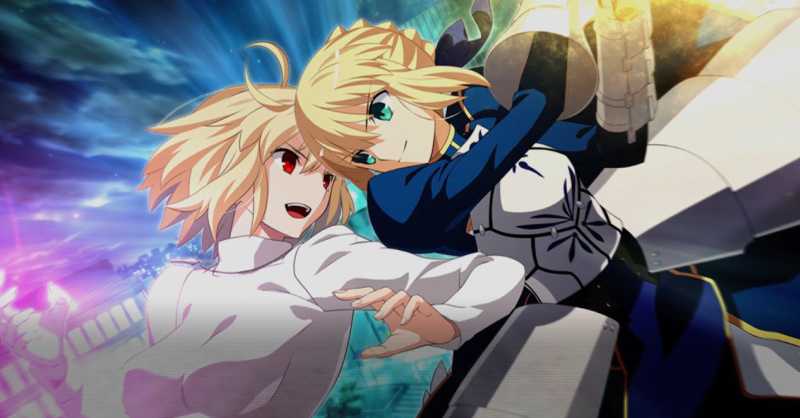 Dubbed ”Melty/Grand Order”, Melty Blood Type Lumina receives complaints because of characters from Fate. Some fans were quite upset with the last 2 characters that were announced as DLC in the game.

Launched in September last year, the fighting game based on Tsukihime currently has 4 servants of Fate / Grand Order as playable characters, they are: Artoria Pendragon, Mash Kyrielight, Edmond Dantes and Ushiwakamaru. Below are the presentations of each of them:

The announcement of Ushiwakamaru and Edmond Dantes as playable characters ended up generating negative reviews on Steam by some fans who claim that Melty Blood is turning into a Fate/Grand Order fighting game. Fans expect DLC characters like Sion, Shiki, Nanaya, Archetype: Earth. What do you think? Let us know in the comments! 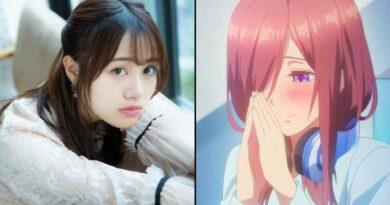 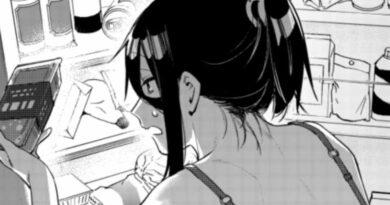 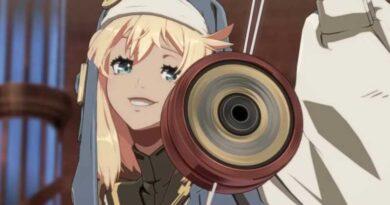