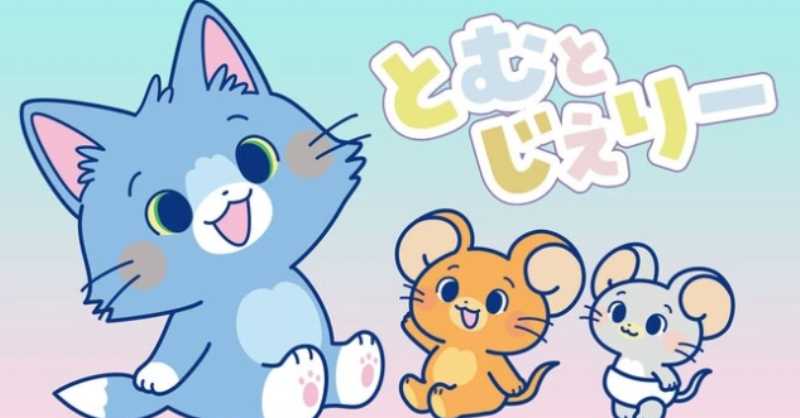 Cartoon Network Japan presented this month a new cartoon with a redesign of Tom and Jerry. The classic cartoon duo is back and with a new face: A super kawaii Tom and Jerry redesign! Tom and Jerry join Tuffy or Nibbles in this new design and, apparently, the three of them have the ability to transform into cute things like candies and sweets. This new Tom and Jerry is a series of animated shorts that aired on Cartoon Network Japan where it is part of a special block of various Tom and Jerry cartoons that were broadcast on November 11, which is Cheese Day, a Japan’s ”almost holiday”. 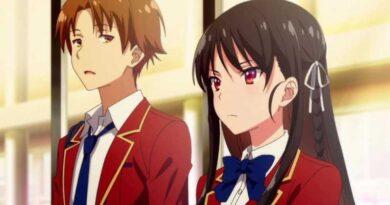 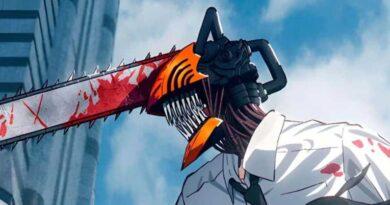