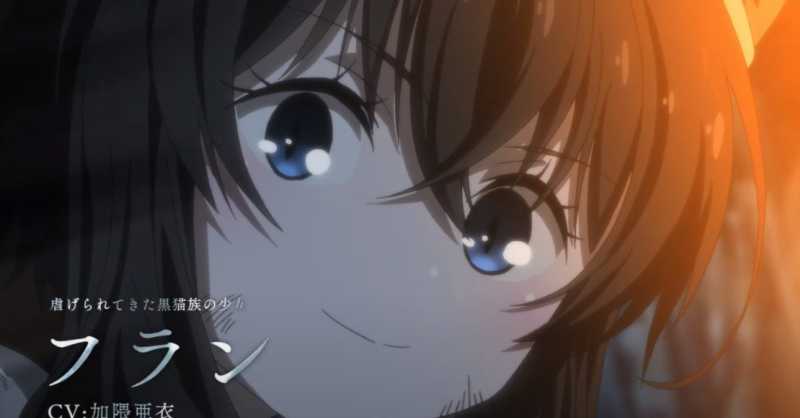 It was announced today that the anime Tensei shitara Ken deshita (Reincarnated as a Sword) will premiere on September 28 on Abema TV, that’s a week before its normal debut on Japanese TV.

In addition, we had the release of a new look and a trailer for Tensei shitara Ken deshita. Check out the visual and the first trailer below, the studio responsible for the anime is C2C. Voices and Music by Reincarnated as a Sword

Reincarnated as a Sword Synopsis

Hunted, enslaved, and killed—such is the terrible fate that befalls the members of the Black Cats tribe. Twelve-year-old Fran, a girl of the persecuted race, craves revenge for the atrocities committed against her people. She dreams of a brighter future, one for which she will not hesitate to get her hands dirty. An encounter with a talking sword, a reincarnated man looking for a beautiful wielder, turns out to be the deciding moment that will change her fate.

With the help of her new comrade, the young Fran plans to reclaim the pride and honor of her kin, slashing down all her enemies along the way. With an unshakable resolve, she embarks on a journey with her miraculous sword. 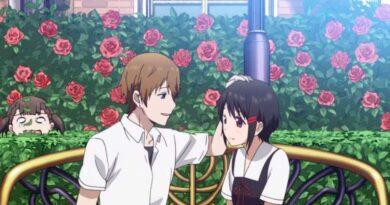 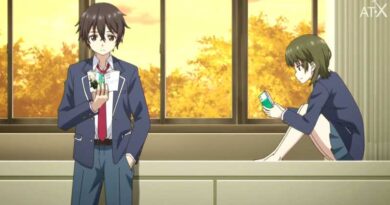 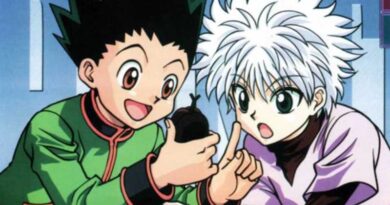