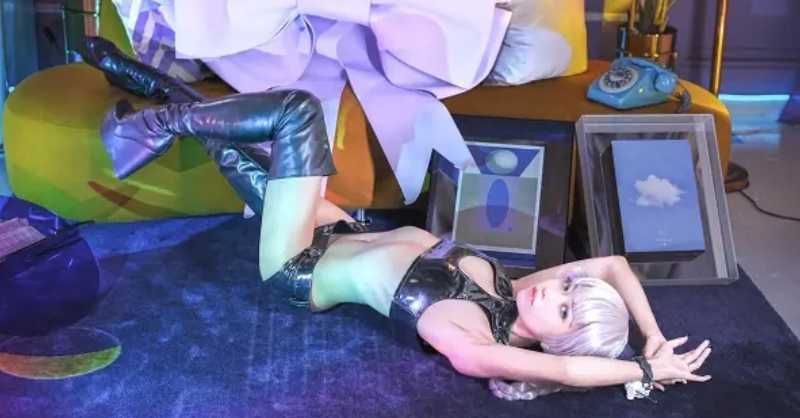 Call of the Night is one of the most different animes of the current season, bringing a plot where a 14-year-old boy wants to become a vampire, he has a mission to fall in love with the vampire Nazuna.

Although I’m not commenting on it here on the site, I’m watching the anime and I’m aware of the current episode, where a new character appeared and stole the show at school.

But I wanted to highlight this Nazuna cosplay made by Negoto Hitsuji, who is a cosplayer I’ve been following for a long time, she usually posts very sexy photos and I think Nazuna matched her body very well.

Nazuna in episode 1 of Call of the Night: In terms of body, I believe that the two are very similar, but I think that Negoto has a very cute face for Nazuna, but her cosplay of Nazuna was very good.

Synopsis of Call of the Night

Kou Yamori is an average middle school student who struggles with grasping the complex concept of love. Because he sees little sense in surrendering to the norm, he soon stops going to school. Plagued with insomnia due to his idleness, Kou begins roaming the lonesome streets at night.

One night, Kou encounters a bizarre girl named Nazuna Nanakusa who believes that people stay awake during the night because they are dissatisfied with how they spent their day and cannot rest until they release their inhibitions. Nazuna offers to help Kou with his sleep issues and invites him over to her place, where she convinces him to share a futon with her. Feeling uncomfortable, Kou only pretends to doze off—which is when Nazuna suddenly bites his neck and reveals herself to be a vampire!

While Kou thinks the bite will turn him into a vampire, the specifics of transforming are not that simple. In order to change, he must be bitten by someone he truly loves. Ready to let go of his dreary mortal life, Kou decides on a new goal: he will fall in love with Nazuna and become a vampire. 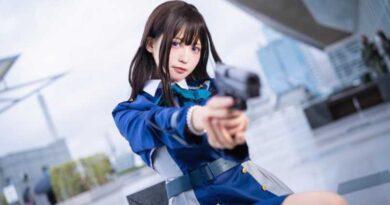 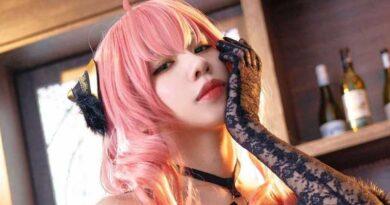 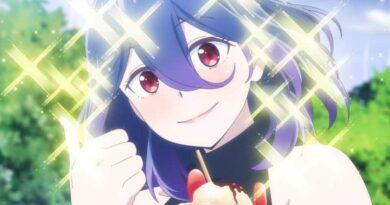