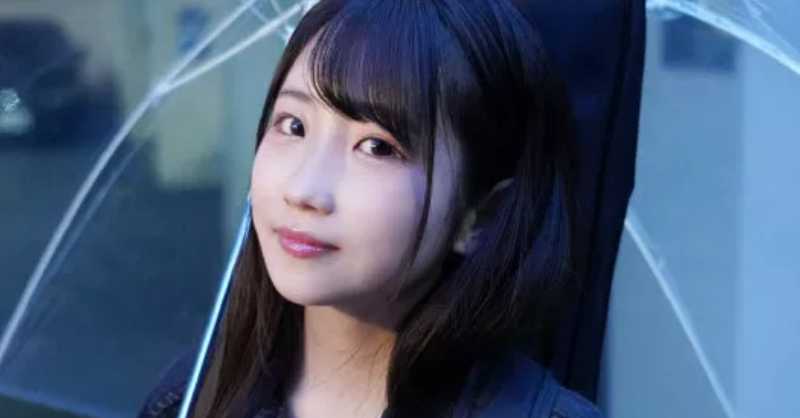 Nothing escapes the will of adult producers in Japan, this time the musical duo Yoasobi couldn’t escape their hands and ended up winning a JAV version.

Yoasobi is the name of the musical duo, consisting of Vocaloid composer and producer Ayase, and singer and writer Ikura. They broke out in 2019, and their song “Yoru ni Kakeru” was one of the most popular at the time.

Here is an image of the two: 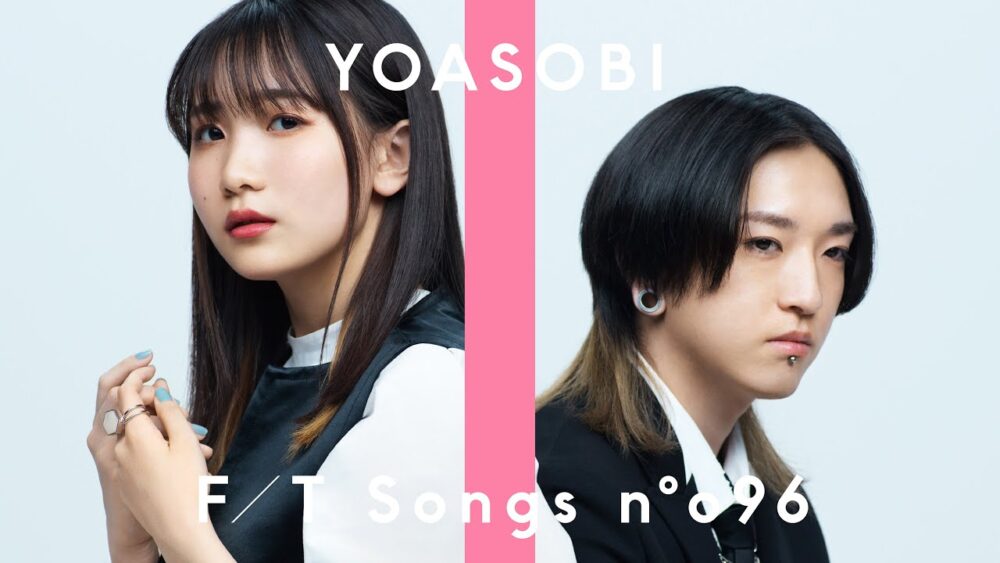 And here is the cover of the JAV adaptation: The film is produced by Rookie, actress Kusunoki Arisu was cast in this production which is 120 minutes long. The movie was released on the 8th.

And this is a good example that literally NOTHING escapes rule 34, not even a famous musical duo. Well, I recently posted about a JAV adaptation of the famous story of the girl who sold matches. 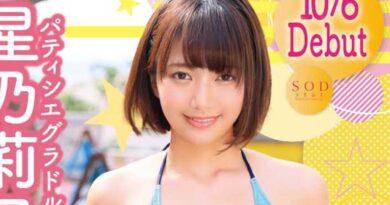 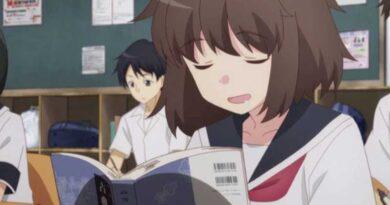 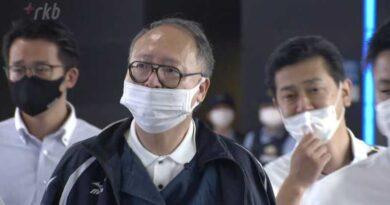 Man who killed parents for interrupting his anime gets his sentence