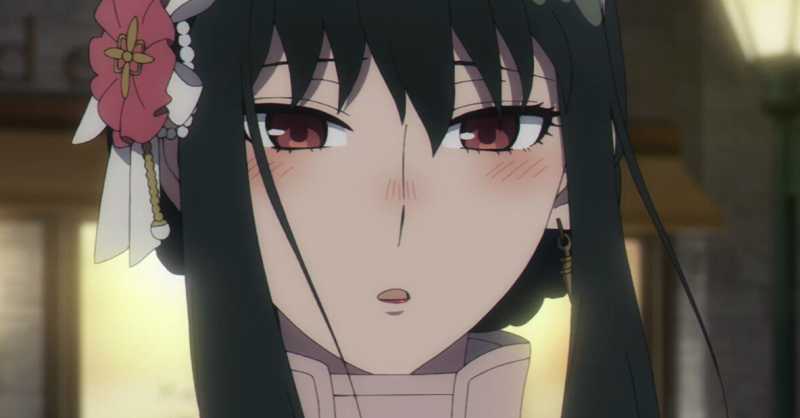 I’ve posted about this guy here before, but there is an internet profile of a Japanese guy who does a really unique job, he takes official scenes, whether from anime, visuals, manga, of female characters, and measures the size of their breasts.

So, calculating, he can know the size in centimeters and also the size of the bra they wear, and the newest adventure of this otaku was comparing Yor’s breasts from when she was a child with her adult version.

Him went viral, which is when he measured the size of the “tits” that Louise supposedly has, she is the heroine of Zero no Tsukaima.

At the end of episode 17 of the anime we have a flashback scene at the very end showing the child Yuri tasting Yor‘s food. He took this scene plus the scene where Yor appears in profile at the end of the second episode and took his measurements: According to their calculations, Yor when she was younger had a bust of 77.8 cm, already adult and developed, she grew to 95.4 cm. And that’s it, I don’t know what you reading this post will do with this information, I don’t know if this was something the world needed to know, but as there was someone who dedicated himself to calculating, there it is. 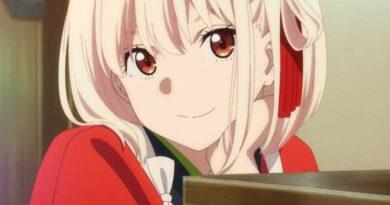 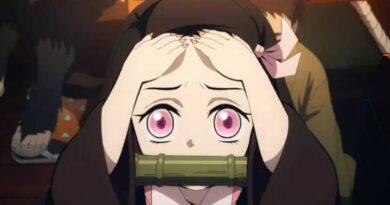 Nezuko causes a disturbance on a subway in Mexico City 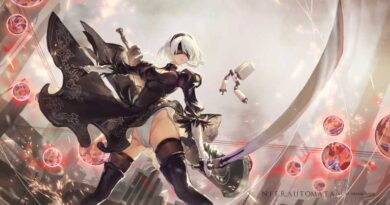