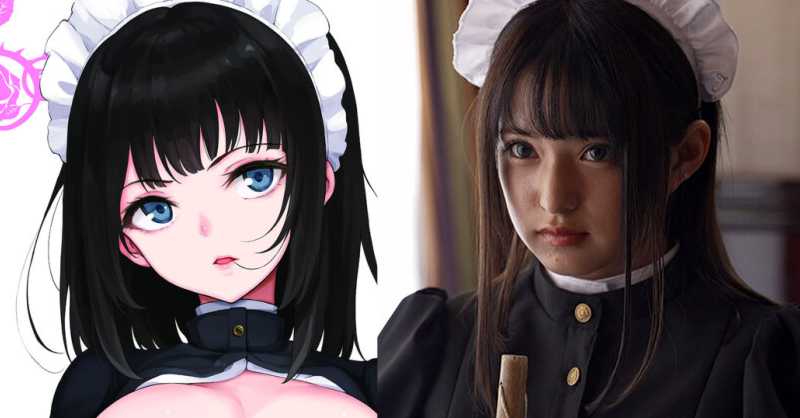 Some time ago we published that the adult manga Maid Kyouiku by author Kyockcho had launched a crowdfunding campaign to raise funds to launch an adult adaptation of the manga.

The film now finally has its first images, the actress who is playing the female lead, Rurikawa Tsubaki is actress Nagisa Mitsuki. 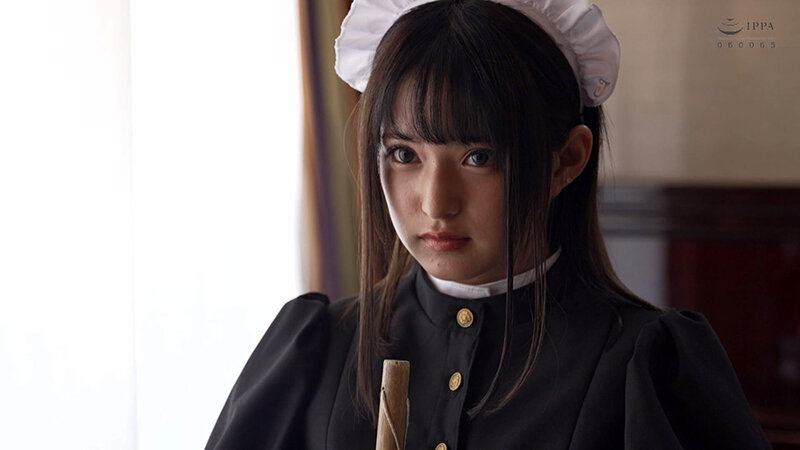 Unfortunately this is the only image I can show of the film here, if you want to see all the images released so far, you can see them on Cakemoe.

The film already has a release date, its release will be on December 15th, the story is about a young girl daughter of a noble family that ends up going bankrupt, she is then hired as a maid by another noble, there, this noble applies “trainings” to her. 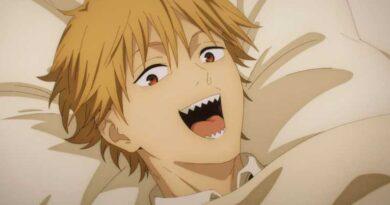 Chainsaw Man was the most viewed anime on Abema and Niconico 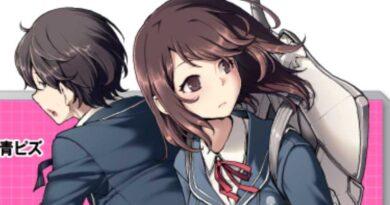 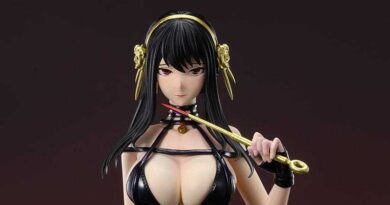 Yor became a Futa into a new unofficial figure