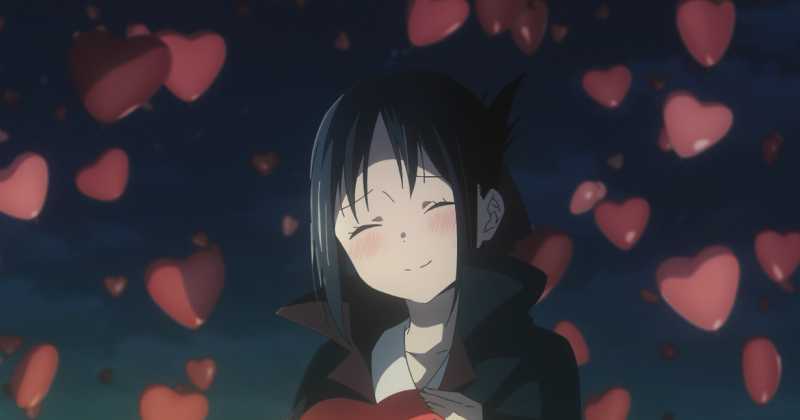 This past Friday, the last episode of Kaguya-sama Ultra Romantic aired, thus ending the third season of the anime. This season took the subtitle to the extreme and in its last few episodes it did what most fans expected.

After finishing an anime, what many fans do is rate their series on the My Anime List, and Kaguya-sama, at least so far, has become the number one anime on the MyAnimeList top anime list.

As you can see in my screenshot below, published at 17:56 on June 25th, Kaguya-sama Ultra Romantic achieved a 9.15 rating on MAL, surpassing the dearest Fullmetal Alchemist Brotherhood:

At the time of writing this post though, Kaguya-sama Ultra Romantic has already gone up 0.01 from her rating to 9.16. The only question that remains is, will the anime remain in the first position?

Will they let Fullmetal Alchemist be dropped from the rankings finally? Let’s see how things will unfold. Unfortunately some fans take the notes very seriously.

You can click here and check on MAL if the ranking remains the same, with Kaguya-sama Ultra Romantic still at the top or not.

Kaguya-sama Ultra Romantic has finished the “RomCom” part of the story, and a new anime has already been announced, we still don’t know the format of this new anime but I think we can expect it to be a 4th season. 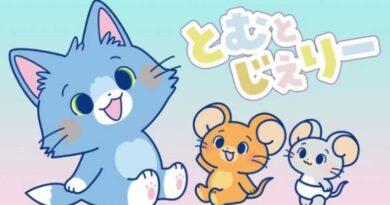 Tom and Jerry redesign for a new japanese cartoon is very cute! 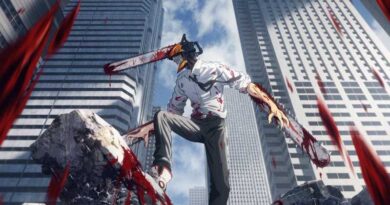 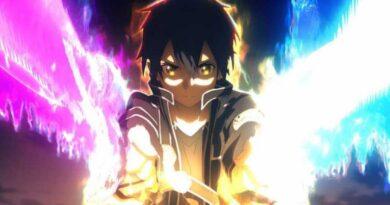