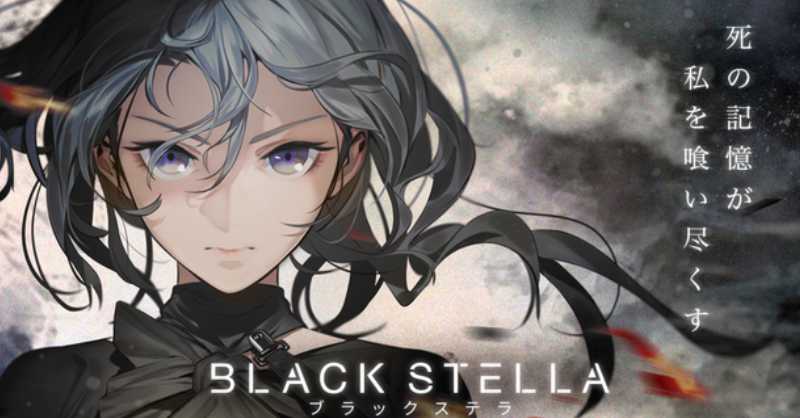 The official Twitter acc of the gacha game Black Stella In:Ferno announced that the game will close on September 12th. This news is quite shocking for 2 facts that involve this game.

The first is that the author of ReZero worked on this game as one of the co-writers of the story, which part I don’t know, another thing is that the game was released in June this year, during not even last 3 months out.

Those who played the game say that the character design is bad, that the gacha is too high and the gameplay is totally uninteresting. Seeing the game’s ratings in stores, it is possible to prove the huge amount of complaints, since the grades are not the best.

The game is Tower Defense, if you don’t know how it works, basically you usually have something you have to defend, like a base, or a core, whatever.

Enemies are constantly appearing and you have to kill them all before they get to the one you are protecting. 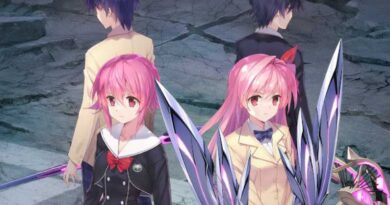