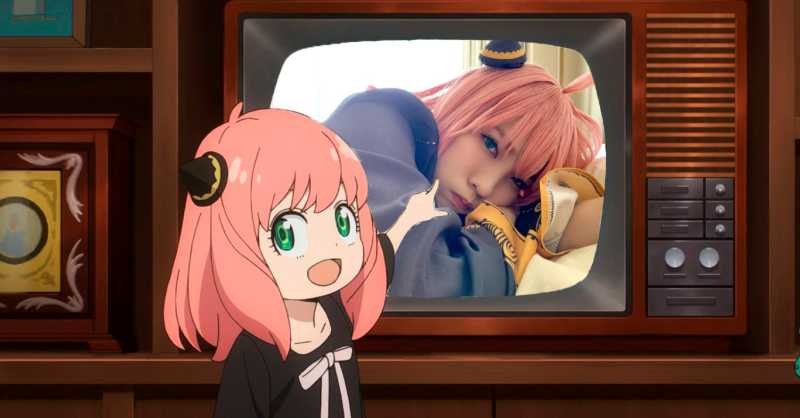 It looks like the next CosDeluxe adult film is with Anya from SPY x FAMILY. There is an adult production company totally focused on Cosplay in Japan called CosDeluxe, they produce Photobooks, DVDs with cosplay rehearsals and also adult movies.

It’s not a big production company and I would say it’s part of the Indies, an independent production company. CosDeluxe has already released adult movie cosplays with Megumin (Konosuba), Barbara (Genshin Impact), Nezuko (Kimetsu no Yaiba), Rem (ReZero) and other famous characters out there.

They are currently promoting a work they did with adult actress Tojo Natsu, who dressed up as Yor Forger, for now they are just releasing regular photos of her: I don’t know if there will be an adult movie of hers, probably there will be, since it’s their focus, but let’s wait for it to come out, they also have one of Yuna from Final Fantasy X that they’re working on.

CosDeluxe Adult Film is with Anya from SPY x FAMILY

It all started when they published a photo of the first 3 volumes of the SPY x FAMILY manga, after all they had to research the material they want to adapt to a adult movie. After that they posted a picture of their clothesline with Anya’s school uniform drying, they already have the cosplay completely ready! On Instagram they provoked even more and published a photo of what Anya’s wig looks like that they will use in the adult production!

Finally, the confirmation of the actress who will be Anya in the adult version of CosDeluxe, will be Aoi Kururugi (we have already translated an interview with Aoi Kururugi here).

Now that we know that the next CosDeluxe adult film is with Anya, do you think you’ll have people complaining too? I mean, the actress dressed as Anya is an adult actress, we may only see this movie for a long time, CosDeluxe takes a while to release their movies.

Remembering that this will not be the first time that Anya receives an adult adaptation, but so far none of the two comes from a major producer. 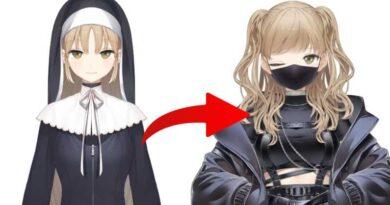 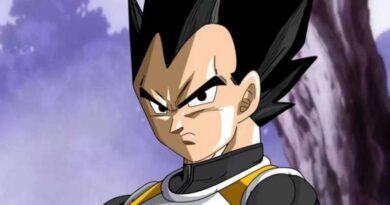 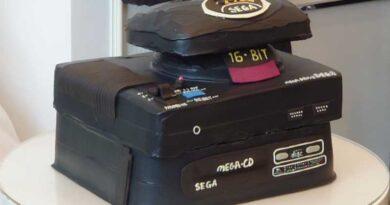