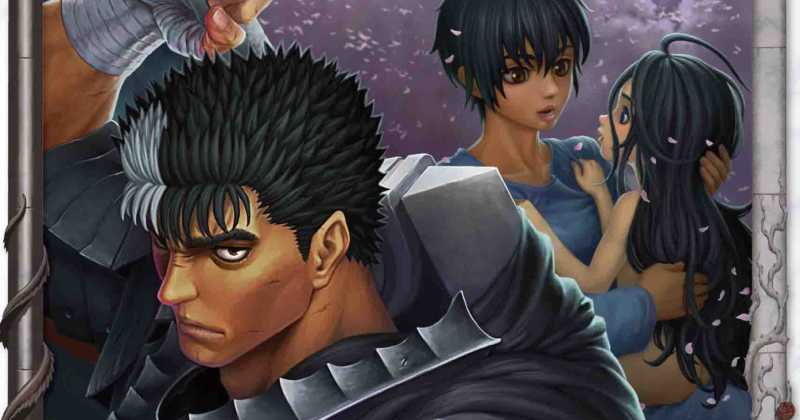 On May 6, 2021 Kentaro Miura passed away, since that date fans have been in the dark, not knowing if the manga would be continued, the answer came 1 year after the author’s death. The Berserk Manga will continue after Miura’s death.

The statement was finally made on the official Hakusensha website, and according to them:

We will resume the serialization of Berserk.
Please accept our apologizes for the long wait before we could make this announcement.

We have read as many of your comments as possible for the “Dai Berserk-ten (The Great Berserk Exhibition)”, “Young Animal Memorial Issue (Young Animal 2021 No.18)”, and “Berserk Volume 41”. We are extremely grateful for each and every one of your words and for your messages sent to us through social media. We are truly touched by the love you all have for Berserk and the influence it has had on your lives. It is truly sad that Kentaro Miura himself is not here to read your comments with us.

Before his passing, Kentaro Miura spoke to his close friend Kouji Mori about the stories and episodes he had in mind for Berserk. He also had similar talks with his studio staff and editor. He wondered, would everyone be surprised if I drew something like this? How about a character like this? Would this storyline be interesting? The talks were not meant as his last words, but were a part of his ordinary days as a manga artist.

Such ordinary days continued for more than a quarter of a century. Our minds and hearts are still filled with the thoughts Mr. Miura shared with us during that time. We have also found memos of ideas he wrote and designs for characters that he drew and left behind.
We were reluctant to end his story without sharing these with his fans.
Our hope is for everyone to read the last episode that we have put together, until the very last frame.

Upon resuming the series, our production team decided on a basic policy.

This is what the production team kept in mind.
Since he did not leave behind rough drafts, it is impossible for us to create a manuscript exactly in the way he would have intended. However, we will write the manga so as not to deviate from Mr. Miura’s own words. We would like to take the “Kentaro Miura” that we knew so fondly through our conversations and work and convey this to all of you in a sincere manner.

We believe that this policy, although imperfect, is the best way to deliver the Berserk that Mr. Miura envisioned to everyone as faithfully as possible.

From the next issue, we will first publish six chapters until the end of “Fantasia Arc/Elf Island Chapter”. After this, we will start a new arc.
Credits after the resumption will be “Original work by Kentaro Miura, Manga by Studio Gaga, Supervised by Kouji Mori,” and the numbering of the manga books will continue in order.

Looking back, the first volume of Berserk was published in 1990 with 28,000 copies released for the first edition. It was not an immediate hit and only a small group of people knew about it. Still, it drew avid fans and was able to hold their interest because people could feel Mr. Miura’s desire to refine his craft. After a while, Berserk became a huge hit through Mr. Miura’s extraordinary efforts and some good luck. Today, the first volume has been read by 2 million people around the world. We believe that Berserk has touched the hearts of many fans, and Mr. Miura would be happy to know that his thoughts have had a great influence on people’s lives and work. We hope that everyone will continue to have the same connection with Berserk in the chapters to come.

Thank you to all the fans who sent us messages.
We are also grateful to the many fans who quietly supported the manga through their thoughts.

Every one of you will be the source of our energy as we move forward.
We are truly grateful to you al.

The Berserk manga will continue guys! You can buy some Berserk volumes here!.

Guts, a man who will one day be known as the Black Swordsman, is a young traveling mercenary characterized by the large greatsword he carries. He accepts jobs that offer the most money, but he never stays with one group for long—until he encounters the Band of the Hawk. Ambushed after completing a job, Guts crushes many of its members in combat. Griffith, The Band of the Falcon’s leader and founder, takes an interest in Guts and duels him. While the others are no match for Guts, Griffith defeats him in one blow.

Incapacitated and taken into the Band of the Hawk’s camp to recover, Guts wakes up two days later. He confronts Griffith, and the two duel yet again, only this time with a condition: Guts will join the Band of the Falcon if he loses. Due to his fresh injuries, Guts loses the fight and is inducted by Griffith.

In three years’ time, Guts has become one of the Band of the Hawk’s commanders. On the battlefield, his combat prowess is second only to Griffith as he takes on large groups of enemies all on his own. With Guts’ immense strength and Griffith’s leadership, the Band of the Hawk dominate every battle they partake in. But something menacing lurks in the shadows, threatening to change Guts’ life forever. 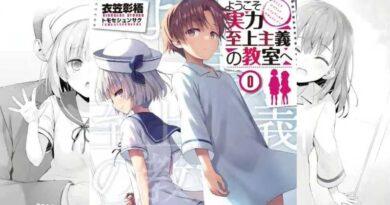 Classroom of the Elite Volume 0 Will Reveal Ayanokouji’s Past 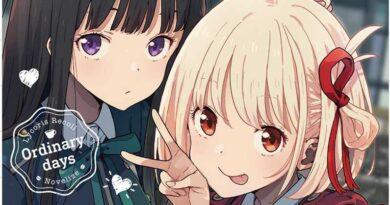 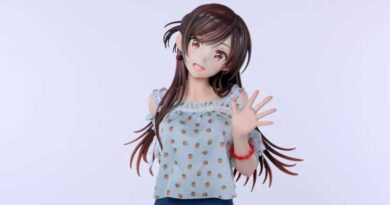