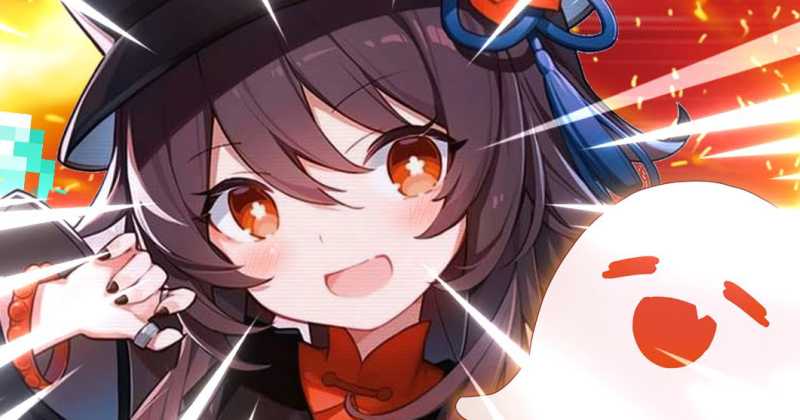 What is a Zine?

A zine usually refers to a fan-made zine, wherein a group of people team up to create content and release the compilation as a product. Zines may both be printed or digital with any accompanying merchandise. They may be either “for profit” in which a cut of the sales will go towards the contributors, or “for charity”, where proceeds will be donated towards an organization of choice. “For charity” zines do also compensate contributors with a finished product, just that there is no monetary gain.

There is a project for a Zine based on the Persona 5 game called “SHOWTIME” that started in November 2020. Due to the corona the project ended up being postponed a few times. In March of this year, there was a thread made on Twitter by a consumer who was concerned about the lack of transparency and project updates.

Anyway, what happened right? On June 23, the official profile of the SHOWTIME project released a statement stating that the lead moderator of the project, Ree, ended up spending $20K USD that was raised for the project.

Ree, our former head mod, has recently confessed to spending the remaining $27.6k CAD of zine funds on personal use. Ree has been entirely removed from the project.

This thread summarizes our full statement.

Because of this, the project people are no longer able to fulfill the requests that were made by people years ago, and they also can’t take legal action against Ree, since everything went through her bank account, and there was nothing in contract. According to a (private) Twitter post by someone, Ree ended up spending over $20K USD on Genshin Impact!

All for the Husbands apparently huh? Many Genshin Impact players don’t understand how a person can spend all that in the game, since with much less you already get all the 5-star characters in the game.

Anyway, the official zine SHOWTIME profile said that they can’t say where Ree actually spent the money, and that she must speak for herself.

We want to be clear that currently circulating claims or speculations regarding how Ree spent the funds have not been made by members of the mod team, and should not be taken as fact. Thank you.

They also report that everything about “spending money on Genshin” is speculative, and that no member has made any statements. In the end, it’s waiting.

What a joke huh.

Você Sabia Anime is a site originally in Brazilian Portuguese, this post is an Machine translation. Want to help? Send uns a email at [email protected] (Please be patient as we may take some time to respond). 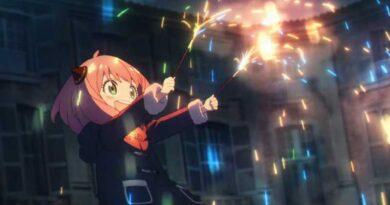 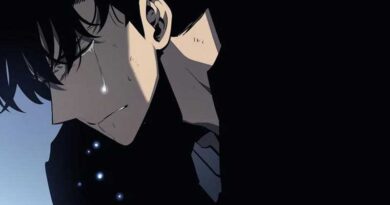 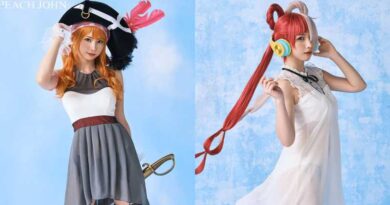