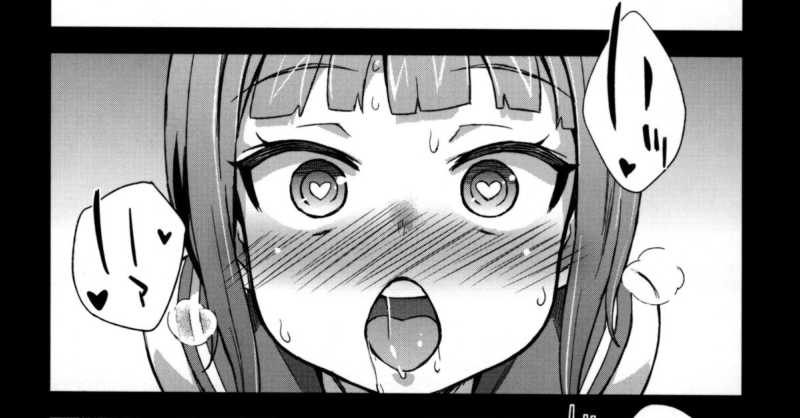 Probably a lot of people already know this but it’s worth making a post for those who never knew or touched it, including me, who saw the Moletom de ahegao and honestly had never noticed.

Ahegao is an expression in adult manga that occurs when a huge pleasure reaches one of the characters, usually female characters, characterized by the eyes turned, mouth open, heart in the eyes etc.

And then ahegao clothes started to be made and one in particular is an ahegao sweatshirt: As you can see, there are several ahegao faces on the sweatshirt, from several manga by different authors, and right in the center there is a face of a cute girl with eyes of heart:

I had seen this garment several times and it had never crossed my mind that the central face of the ahegao sweatshirt is actually a male character and not a girl!

Yep! This face is actually that of a boy.

He comes from the doujin “Danke Danke Revolution” by author Asanagi, based on the game Kantai Collection, Asanagi took the shipgirl Z3 and decided to turn her into a boy for this doujin.

Z3 in the original: So that’s it, the original character is a woman, but the image of ahegao’s sweatshirt caught her male version of Asanagi’s doujin.

Otakus compare Ash with Messi and their Coincidences 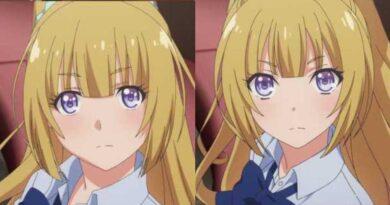