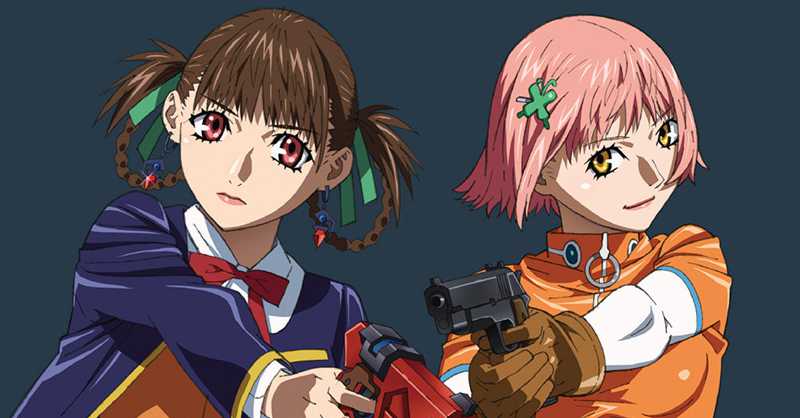 Have you heard about the animes “A Kite” and “Mezzo Forte”? These are two classic adult anime directed by Yasuomi Umetsu. Kite was released as a 2-episode OVA in 1998, while Mezzo Forte had two episodes, one coming out in 2000 and the second in 2001.

And now in December the two animes will be relaunched in a high definition version, it’s the same anime as always, but in a relaunch with a new cover:

Check out some images below: In addition to having the hent** scenes, we have a lot of story and action scenes as well. 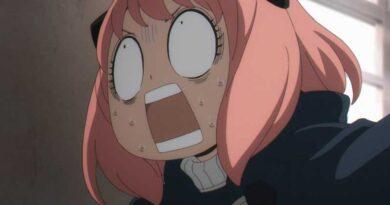 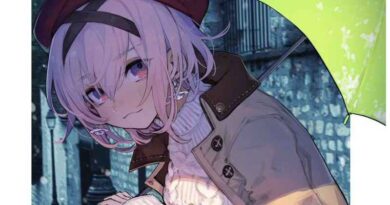 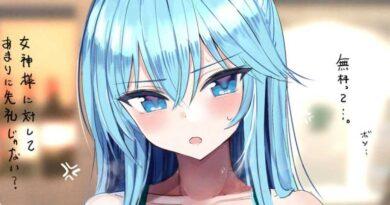